Samsung to supply Exynos chips to Xiaomi, Vivo and OPPO 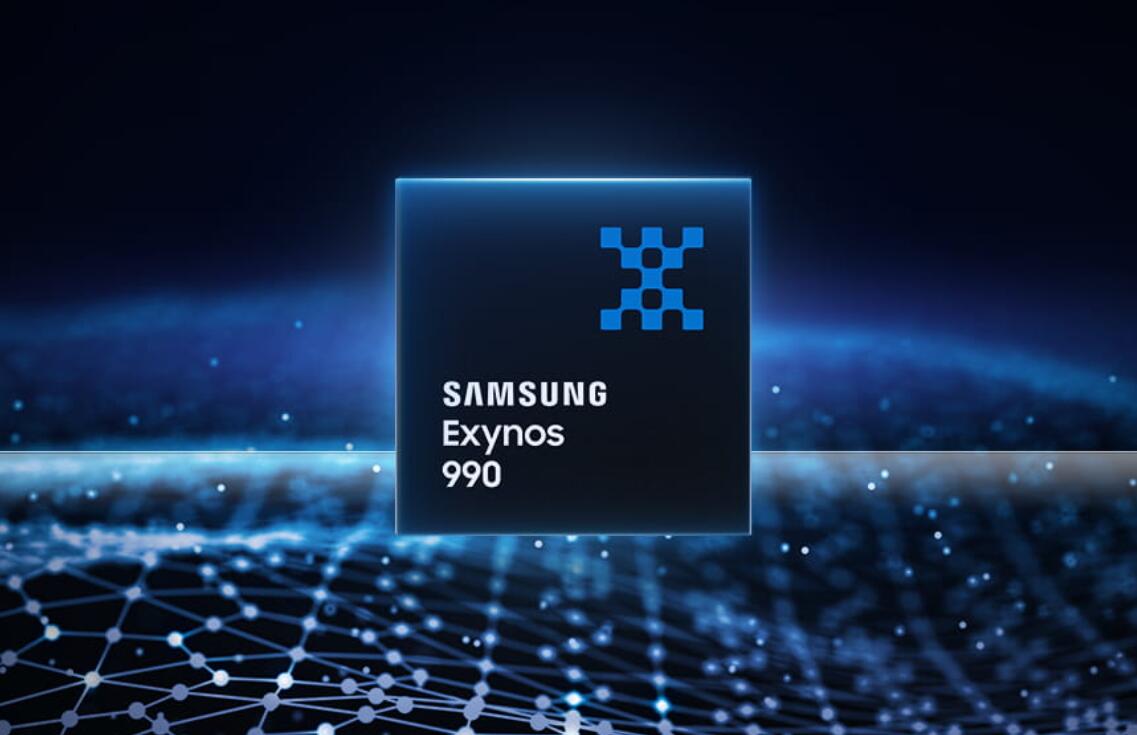 Samsung is reportedly preparing to supply APs to one of the company's cheaper phones - or low-end and mid-range models - in the first half of 2021 and has indicated that it may supply them to its high-end smartphones later, as its technical prowess has been recognized.

Samsung's System LSI business unit has begun to reduce its supply of Exynos APs to Samsung's wireless business unit due to low margins and is seeking new customers with a focus on Chinese manufacturers.

The Samsung Exynos 980 and 880 have been successfully introduced into Vivo's supply chain with some success.

The company's Exynos 1080 AP, produced using the 5nm process, will be launched in Shanghai on November 12 and will be used in Vivo's 5G smartphone X60 and Samsung's Galaxy A series.

Industry sources say the 1080 AP will outperform Qualcomm's flagship AP, the Snapdragon 865. in addition, Samsung will release the Exynos 2100 in early 2021.

The said report also suggests that Samsung Electronics is benefiting from the ban on Huawei. With Huawei in trouble, Xiaomi and OPPO need to secure more APs in order to expand their production lines. In this case, the Samsung Exynos AP has attracted the attention of Chinese smartphone makers with its strong price/performance ratio.

Samsung Exynos 1080 to be launched in Shanghai on Nov 12, Vivo could be first to use it