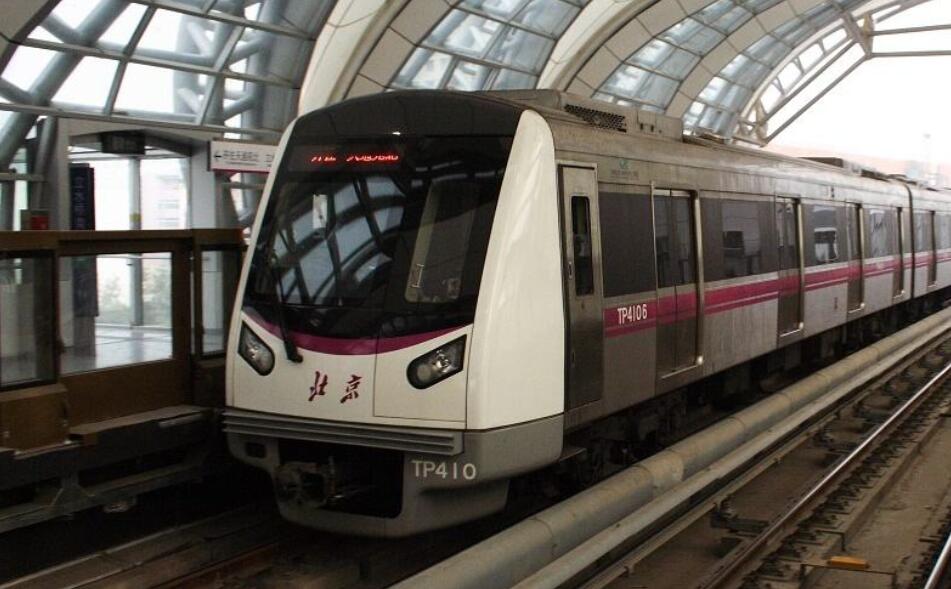 Currently, BeiDou Satellite Navigation is being piloted in some stations on the Beijing Subway. At the same time, 5G will also be applied to subway operation and management, realizing high-throughput data transmission, the report said.

Wei Yun, deputy chief engineer of Beijing Subway Operations Co. said that BeiDou positioning has already been applied in demonstration stations and can reach sub-meter level positioning, and has the prospect of promotion, and 5G is now being fully promoted.

Among them, the basic information platform is based on 5G + BeiDou + spatial digitization, which will be demonstrated in the Capital Airport Line.

Oldest subway station in China is temporarily closed for renovation