As of November 3, when NIO surged by 6.54 percent, NIO short interest stood at $2.35 billion with 76.75 million shares shorted, accounting for 7.14 percent of NIO's floating shares.

That was higher than the low levels of the recent past but was down sharply from that of December last year when 224 million shares were shorted, accounting for 25.15 percent of floating shares. 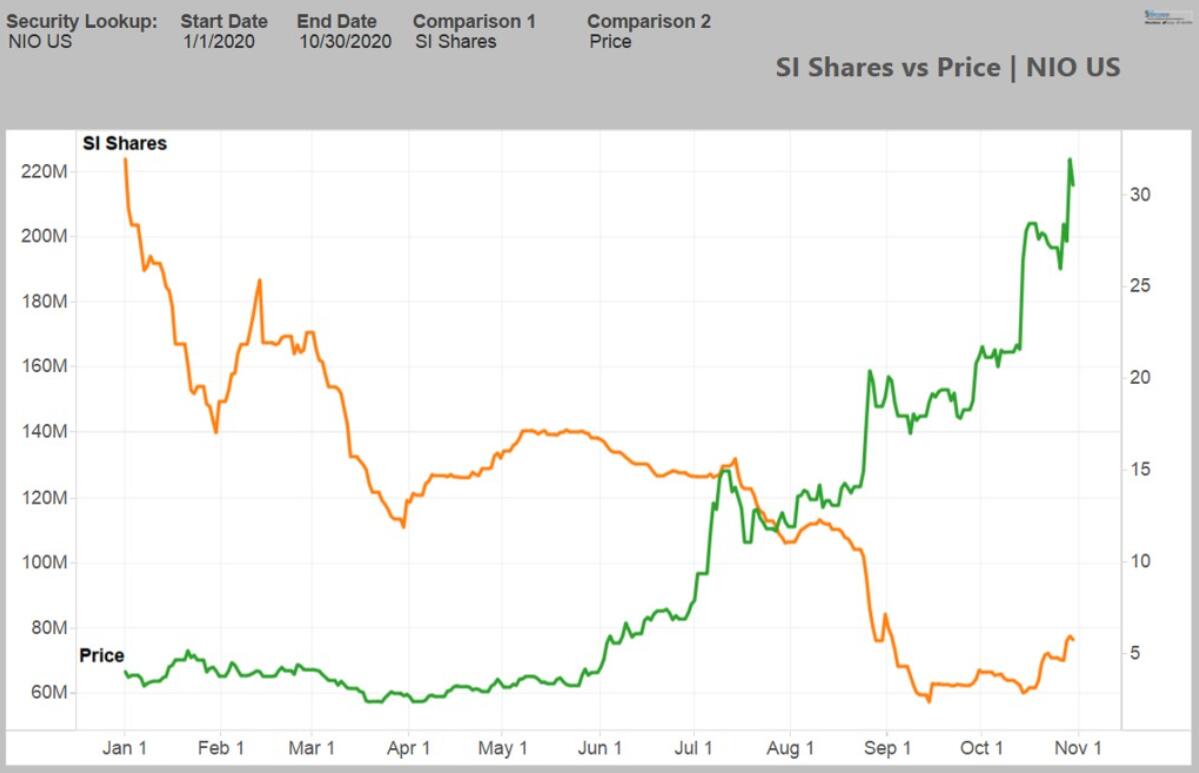 It's worth noting these figures were as of November 3, after which NIO shares continued to surge and caused short sellers even more losses. 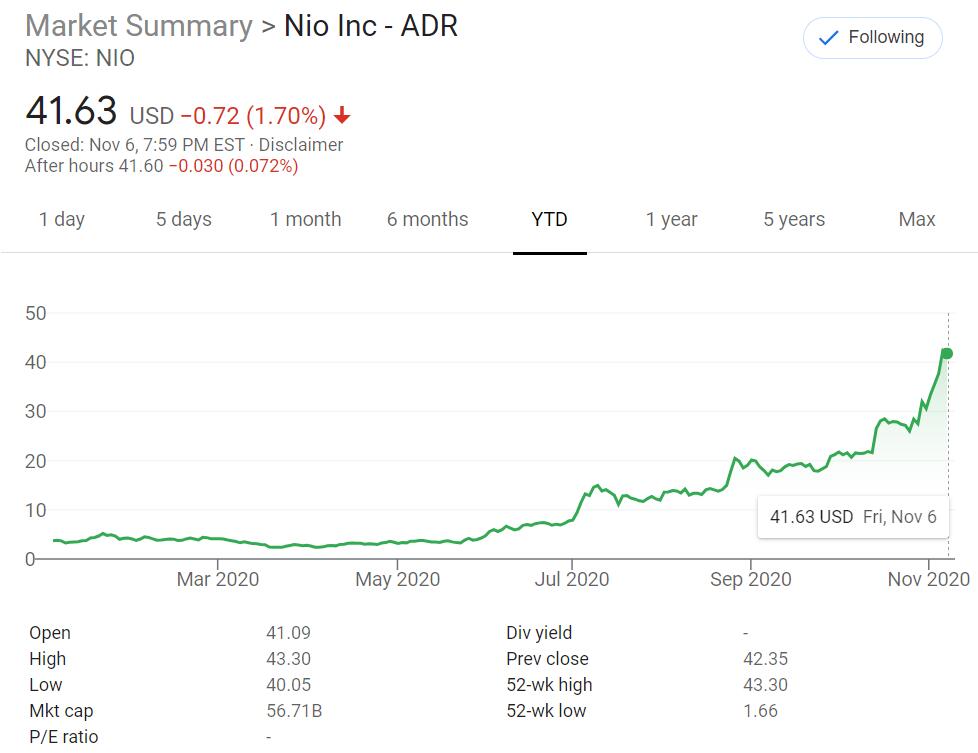 As the shares of Chinese new energy vehicle companies such as NIO and BYD have been rising, their valuations have come to very high levels, raising doubts among many investors.

But in the view of Chinese investment bank CICC, although their valuations have gone into no man's land, the short-term trend is still strong driven by positive data.