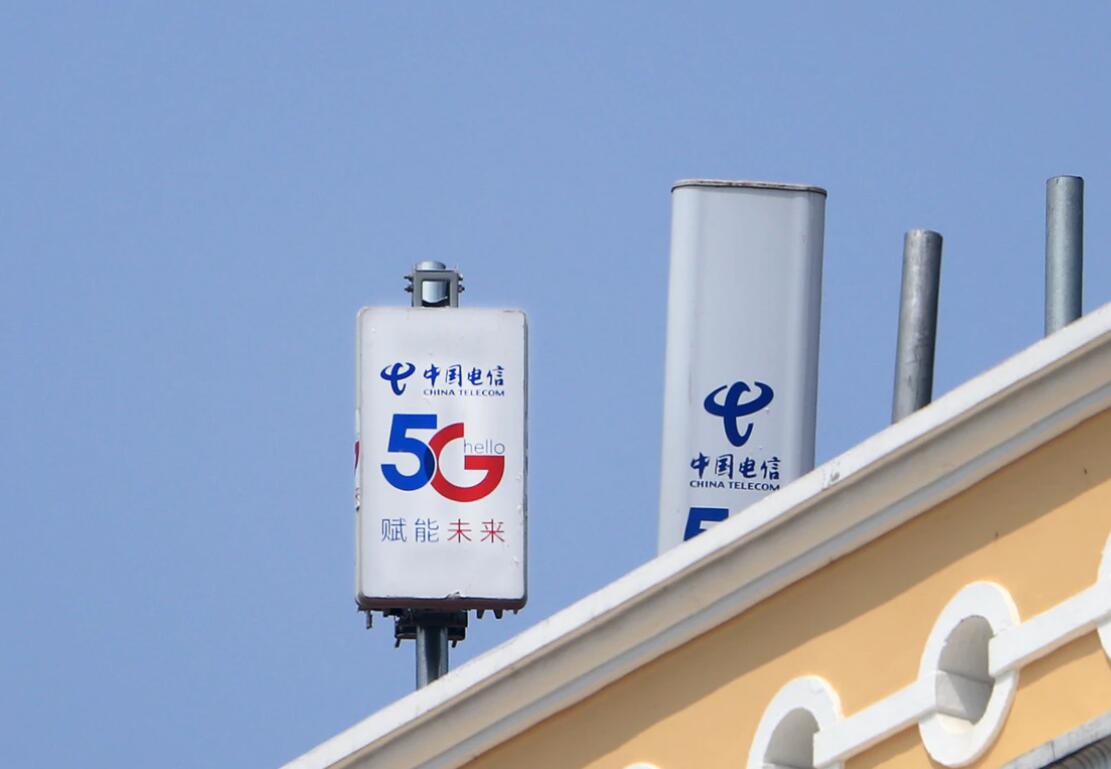 China Telecom has started large-scale commercial use of its 5G SA (stand-alone) network in more than 300 cities, the world's largest, said Li Zhengmao, general manager of the Chinese operator, at its Smart Eco Expo on November 7.

This network supports the three major application scenarios of eMBB, URLLC, and mMTC, and has been applied to a number of scenarios such as smart policing, smart factories, and smart grids.