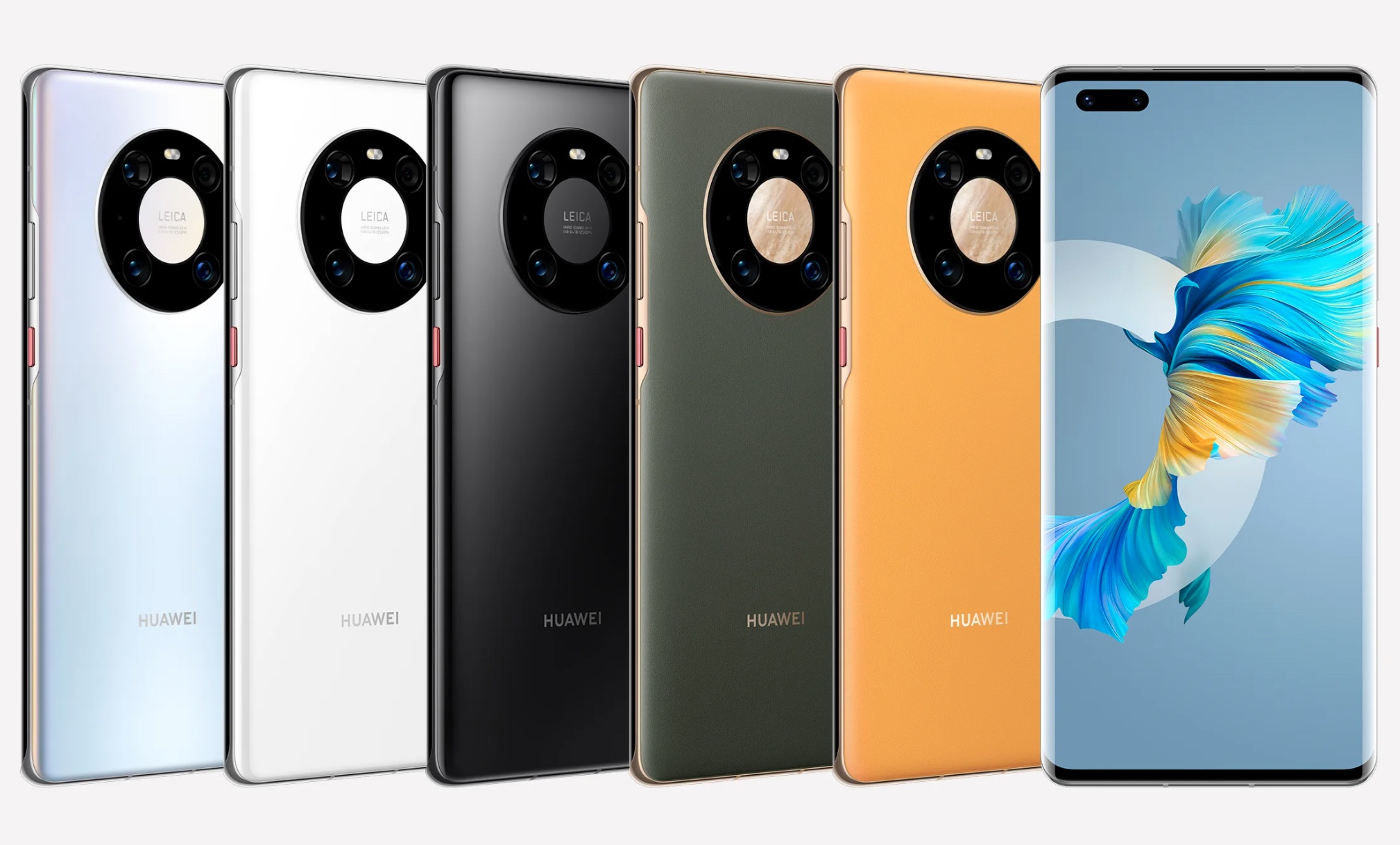 The number of handsets that applied for network access in China in the third quarter of 2020 was 141, of which 77 were 5G handsets, accounting for 54.61 percent, according to a report released by the China Academy of Information and Communications Technology (CAICT), a government think tank, on October 30.

The report also pointed out that smartphones accounted for 87.7 percent of the 4G and 5G mobile phones applied for network access in the third quarter.

Among all smartphones, Android operating system still tops the list, accounting for 94.7 percent, with Android 10 accounting for 54.6 percent and Android version 11 making its debut in the market.

China has over 150 million 5G users, but 50 million of them don't have 5G phones