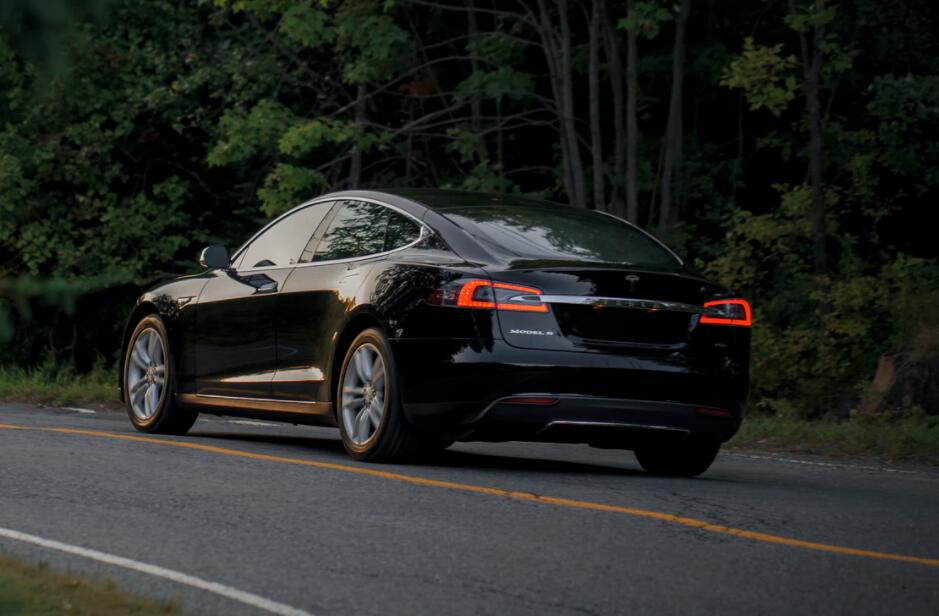 The unreasonable arrogance of Tesla recalling vehicles but denying the defects overseas and instead blaming Chinese users' habits and pressure from regulators, cannot be ignored, Xinhua News Agency said in a commentary today.

Tesla said that some of the vehicles in the recall have certain issues, such as initial cracks in the front suspension rear linkage ball studs when subjected to large external shocks, putting users at greater risk when continuing to use the vehicles.

Tesla says its vehicles recalled in China have no defects

In a letter to the US National Highway Traffic Safety Administration (NHTSA), Tesla later denied that the suspension was faulty, saying that the damage was not a quality issue, but rather the result of abuse by some Chinese owners, and that the recall was reluctantly forced.

According to the Xinhua article, there have been no real cases of mandatory recalls in China since October 1, 2004, when China's auto recall law went into effect.

The article points out the inappropriateness of Tesla's move, but also accuses Tesla of "doing one thing to its face and another to its back".

According to the article, Tesla should be more generous in releasing the detailed evidence of its investigation into the defect so that both domestic and foreign car owners can learn the truth.

Tesla needs to learn to comply with local regulations and protect the legitimate rights of car owners, otherwise, the soaring share price will hardly be a jackpot to prop up the quality issue, the article said.