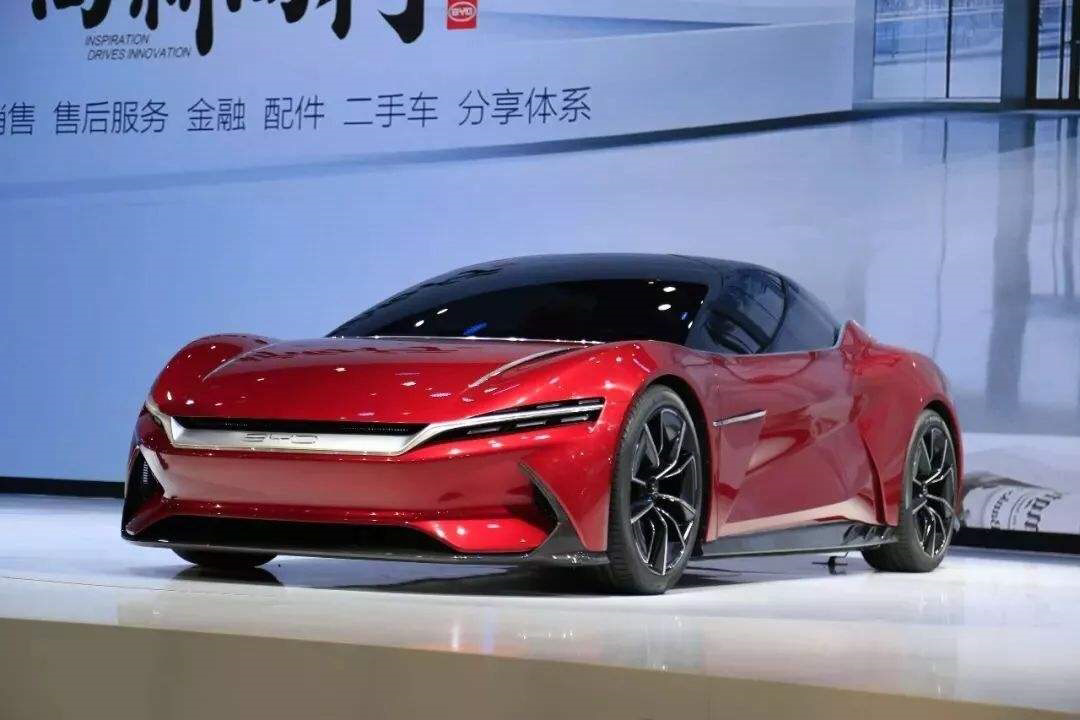 The all-electric vehicle architecture space has become an "arms race" between traditional automakers.

Positioned as a luxury all-electric coupe, the car will have a combined operating range of more than 700km and is scheduled for mass production and market launch in 2021.

Volkswagen launched the MEB all-electric architecture as early as last year, and its production car ID.4 will roll off the production line this year.