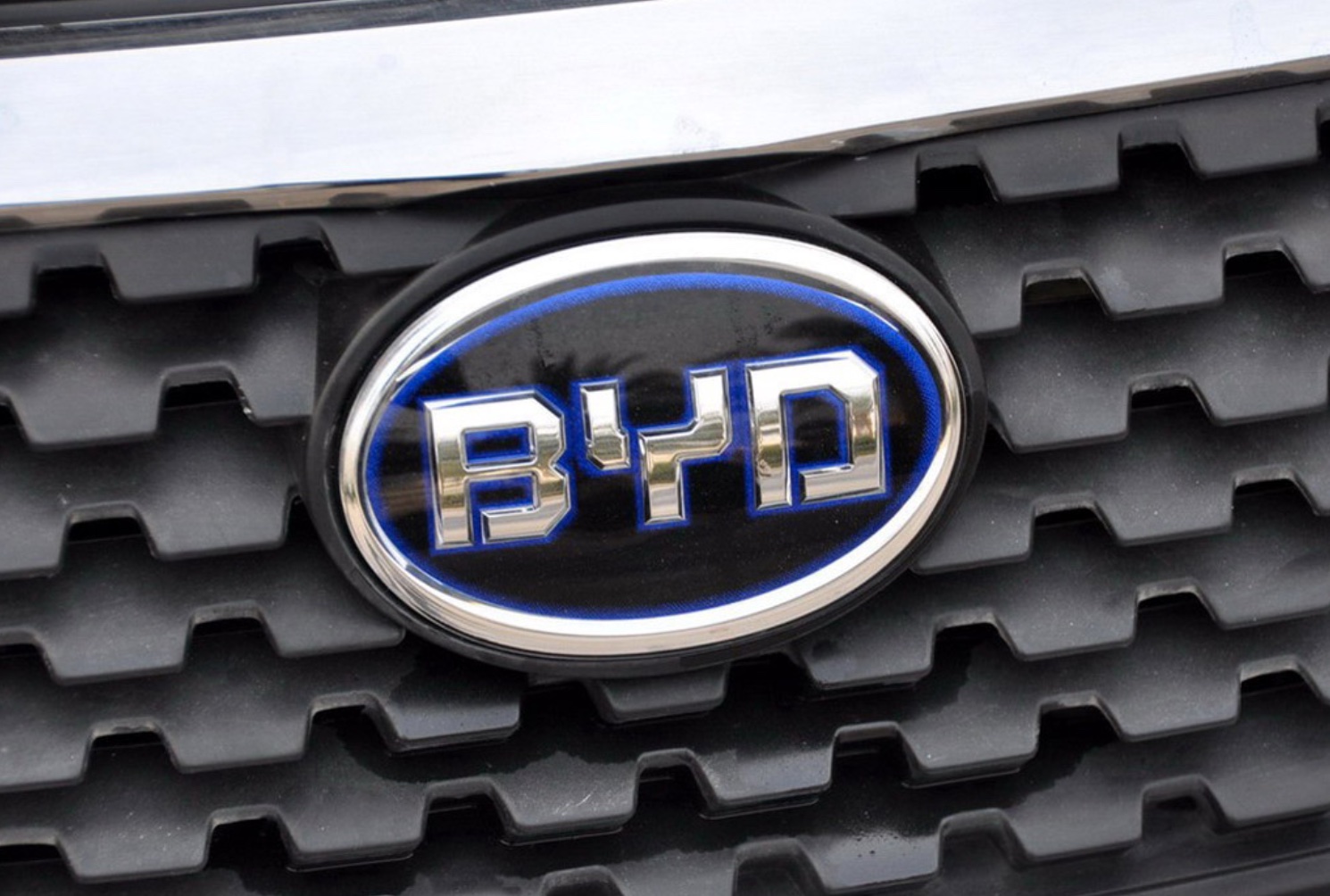 The total installed capacity of power batteries in China's EV market was 6.47 GWh in September, up 53.53% year-on-year. Among them, CATL remained in first place with 2.89 GWh of installed capacity, accounting for 44.7% of the domestic market share, according to statistics released by Realli Research.

BYD's power battery installed capacity in September reached 1.07 GWh, an increase of 110.75% year-on-year, with a market share of 16.54%, back to second place. Among them, the installed capacity of lithium iron phosphate batteries was 509.44 MWh, up 82.97% from the previous month.

LG Chem dropped back to third place from the previous ranking with 692.39 MWh of installed capacity, with a market share of 10.7%.

Since April this year, LG Chem has maintained second place in the domestic power battery installed capacity ranking for a single month, driven by sales of the domestic Tesla, with BYD in third place.

Depending on the cathode material used, lithium batteries can be divided into ternary batteries and lithium iron phosphate batteries. These are currently the two most commonly used lithium-ion power batteries for electric vehicles. The former has high energy density and a strong range; the latter is safe and low cost.

Because lithium iron phosphate batteries are cheaper, the use of this type of battery Tesla will be less expensive than the previous use of ternary batteries.

On October 1, Tesla China's official website shows that the Chinese-made Model 3 standard range-extended upgrade is priced at RMB 249,900 after subsidies. That's down nearly 30 percent from the initial price of RMB 355,800 (unsubsidized).