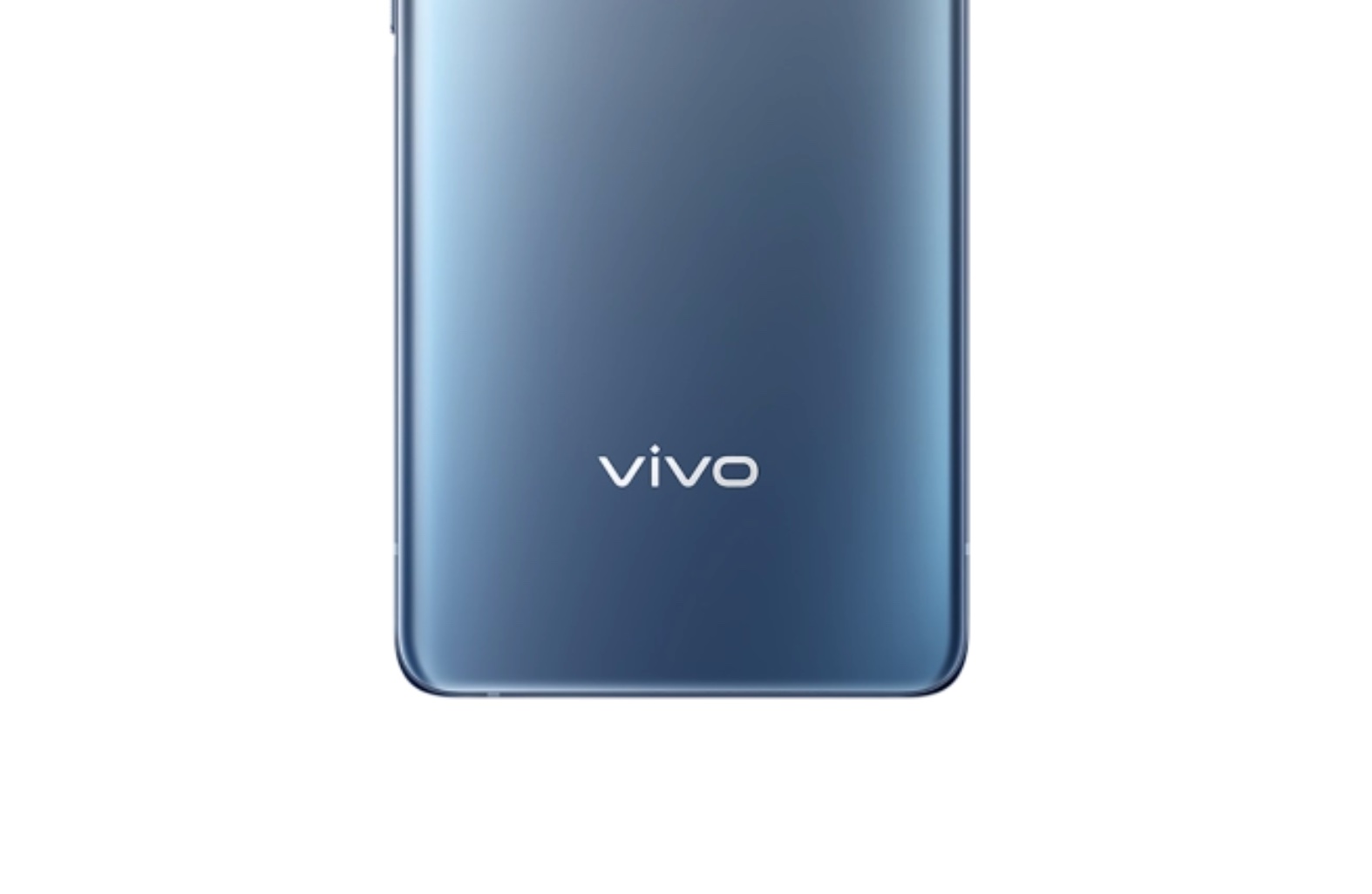 Chinese smartphone maker Vivo on Tuesday announced its entry into six European countries including Poland, Germany, France, Spain, Italy and the United Kingdom , and released a series of smartphones and two wireless headphones to European consumers including the X51 5G.

In November 2019, Vivo opened offices in Europe. Currently at the European headquarters in Düsseldorf, Germany, Vivo has a team of members from 16 countries.

Prior to the latest product launch, Vivo conducted research interviews with 9,000 consumers in Europe to understand the individual needs of local consumers.

Vivo has also established a global R&D network by leveraging local talent resources."Looking back on the progress vivo has made so far, we must acknowledge the efforts of our colleagues at our nine R&D centres around the world,"Deng Li, Vice President and President of European Markets at vivo, said.

Vivo's R&D centers bring together more than 10,500 R&D staff to develop smartphones and matching devices from all angles, from product design, software and imaging features to mobile connectivity and artificial intelligence technologies including 5G communication technologies and patents, according to Deng Li.

Since 2014, when the internationalization journey officially started, Vivo's products and services have covered more than 30 countries and regions around the world.

According to Q2 data from IDC and Counterpoint, Vivo leads the smartphone market in Indonesia and Thailand with the largest share.