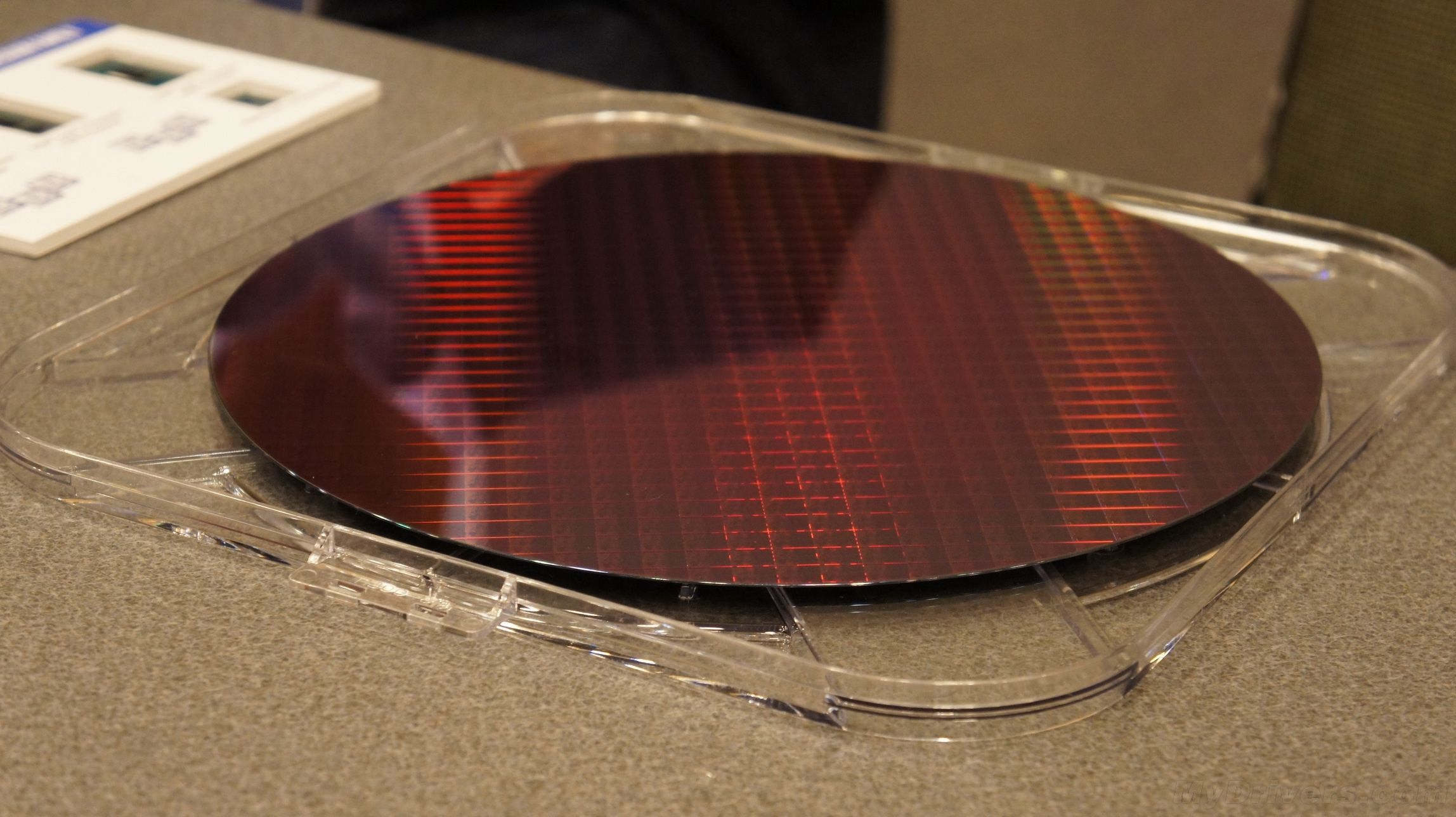 The first China-made 6-inch silicon carbide MOSFET (metal oxide field effect transistor) wafer was released in Shanghai on October 16, according to a report by the local Oriental Satellite Television. 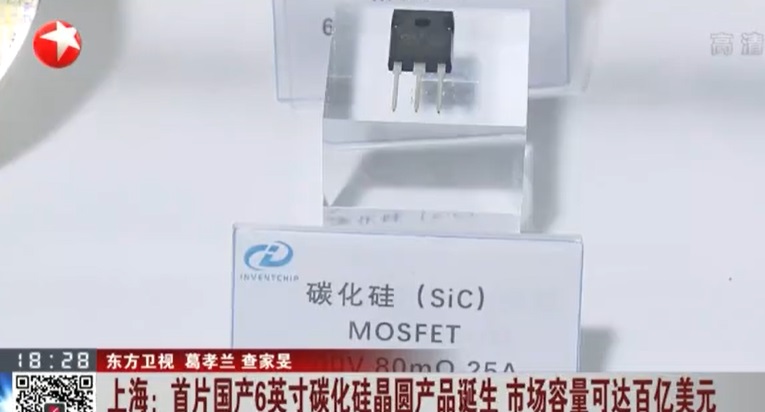 Zhang Yongxi, founder and general manager of Shanghai Inventchip Technology, which manufactured the wafer, said: "If a silicon carbide MOSFET new energy vehicle is used for electric drive, the mileage can be improved by 5 to 10 percent."

For example, if you use a photovoltaic inverter with silicon carbide process devices, the efficiency can also be very much improved especially in the energy consumption is reduced by 50%, he said.

Inventchip Technology, a high-tech chip company focused on silicon carbide (SiC) semiconductors, was founded in 2017 in the new Lingang district of the Shanghai Free Trade Zone.

After three years of research and development, it became the first company in China to master the 6-inch SiC MOSFET and SBD processes, as well as SiC MOSFET driver chips, the company said.