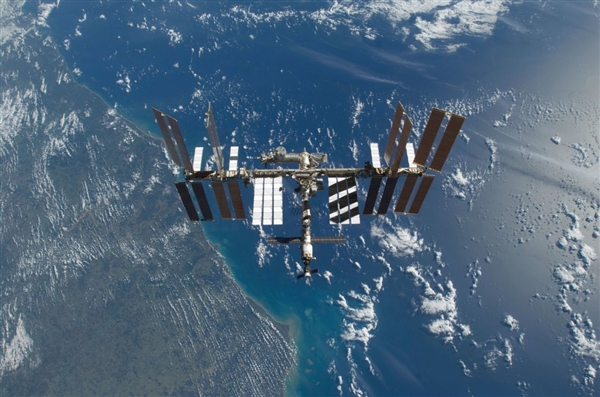 China needs to break through key technologies to build a safe and reliable space information network with global coverage, said Yin Hao, a member of the Chinese Academy of Sciences.

Yin Hao pointed out that more than 60 percent of China's land area, including the ocean, is without mobile signal coverage, and the networks of the three major carriers only cover the mainland and areas near the sea.

In addition, there are mountainous areas, borders, deserts and other areas where network coverage is not ideal, he said.

China plans flight-based space transportation in 2045, with one-hour access to the globe

Against this backdrop, the application scenarios for space information networks are vast: expanding terrestrial Internet to sea, air, space and even deep space; constellation-based networking for seamless global coverage of Internet access; and supporting broadband Internet access with the rapid increase in satellite capacity.

He stressed that space information network, 5G and 6G are not a substitute for each other, but complementary to each other, and the networks of heaven and earth will be deeply integrated in the future.

Who can be the SpaceX of China?