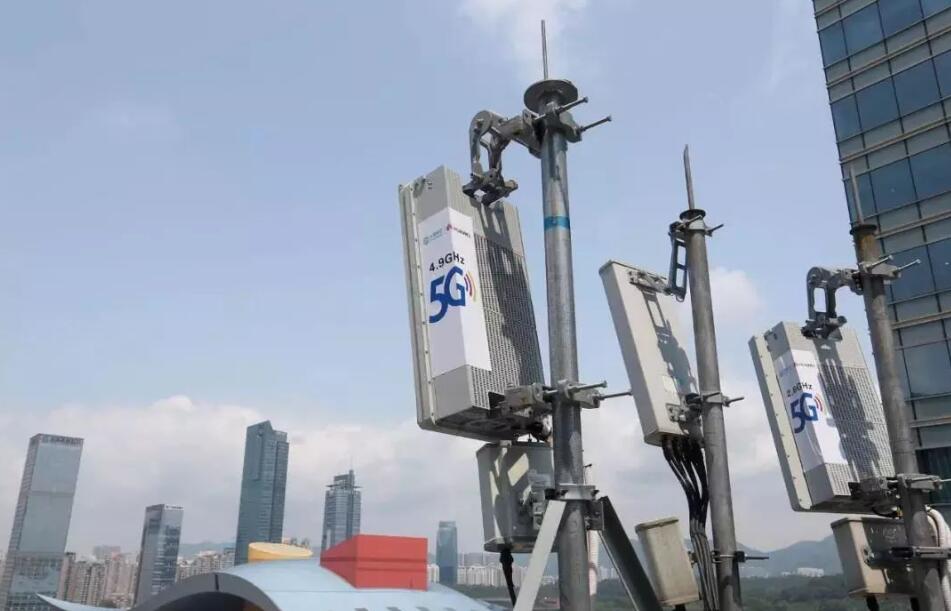 According to Beijing Daily, the company will issue mobile phone numbers that begin with 192.

To accelerate the pace of its own 5G network construction, the company has signed an agreement with China Mobile this year to carry out 5G co-location.

On September 25, 2020, China Broadcasting Network completed its business registration and received its business license, with a registered capital of RMB 101 billion yuan.

China Broadcasting Network is the fourth operator with a 5G license in addition to China Mobile, China Unicom and China Telecom, and it also owns the 700 Mhz golden band, which will leverage on the strengths of existing radio and television networks.

Analysts believe that China Broadcasting Network has all the conditions for rapid 5G construction, and the commercialization of 5G services by SARFT is expected to accelerate in the future.