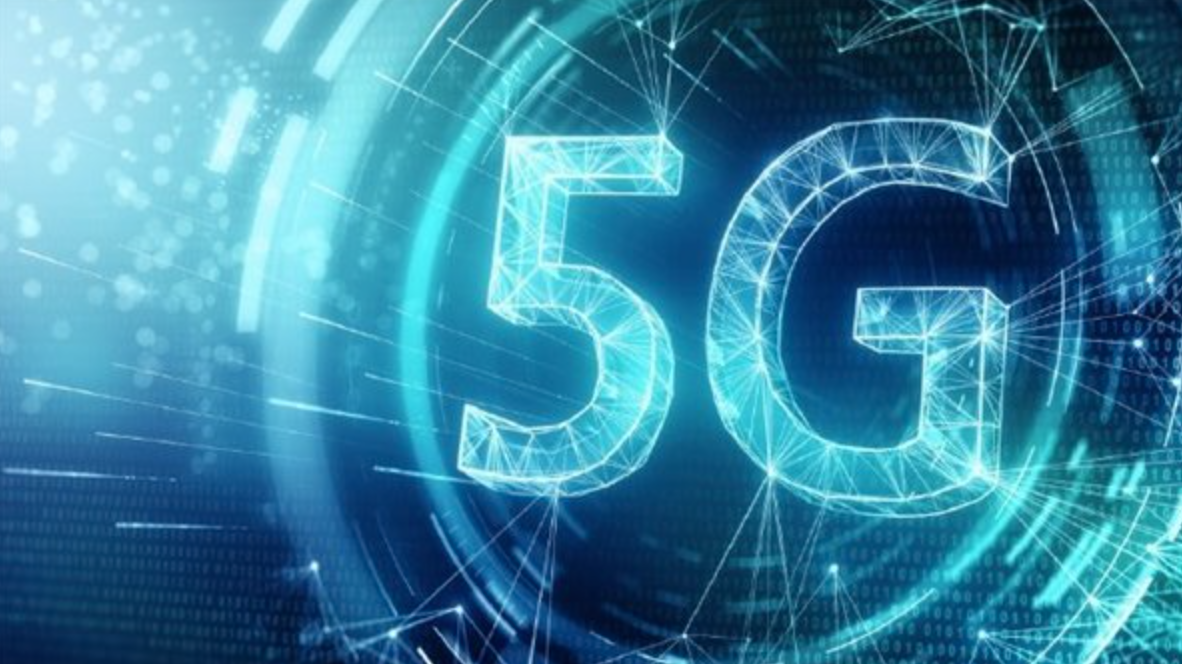 China Broadcasting Network said today that its 5G mobile terminal will soon be released for the communications market.

Recently, China Broadcasting Network, in conjunction with the National Radio Product Quality Supervision and Inspection Center and China Terra Laboratories, conducted a test to verify the technical indicators of Huawei, ZTE and other mobile terminals, with the aim of accelerating the commercialization of mobile terminals in the low and medium frequency bands.

China Broadcasting Network was officially inaugurated on May 28, 2014 with a registered capital of $4.5 billion.

On May 5, 2016, China Broadcasting Network was granted a license to operate nationwide Internet domestic data transmission business, domestic communications facility service business, and also holds the right to use the 700MHz band.