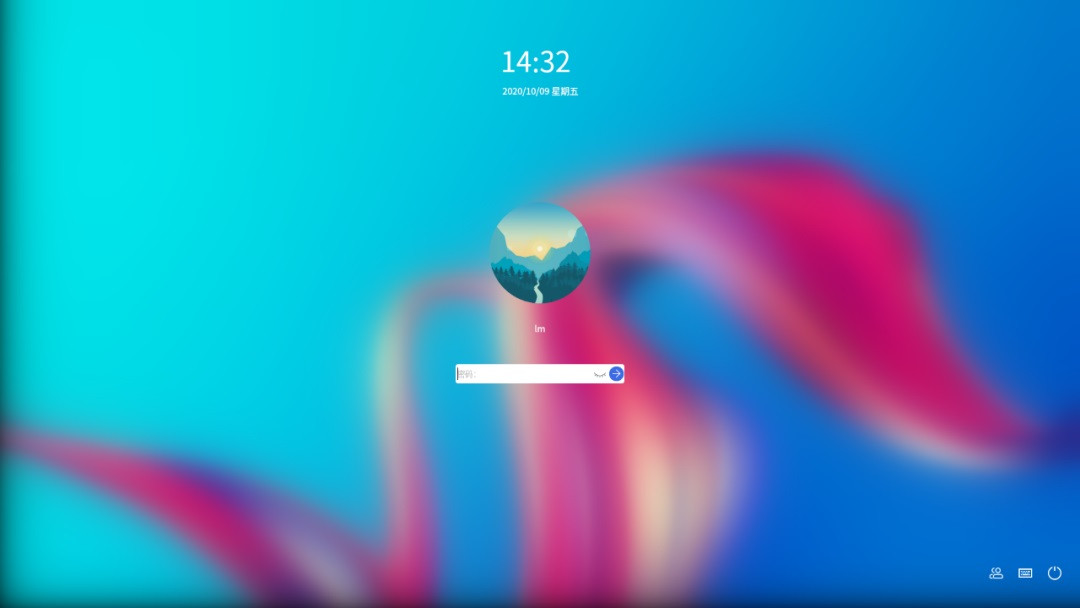 The developer team of the Ubuntu Kylin open-source operating system announced on October 9 that UKUI for openEuler is now available.

UKUI is a lightweight desktop environment based on the Linux distribution developed by the Kylin Soft team and comes by default with the Ubuntu Kylin open-source operating system and the Kylin OS and Standard Kylin commercial distributions.

UKUI 3.0 is mainly based on GTK and QT development. Currently, UKUI is available in Debian, Ubuntu, Arch Linux and other international Linux distributions.

In March this year, Kylin Soft formed the UKUI SIG, and has now released UKUI for openEuler, which is now one of the optional desktop environments for openEuler users.

UKUI 3.0 introduces a new sidebar module, which can store and manage notifications and messages from applications.

The UKUI 3.0 Start Menu has a new layout, with the ability to switch between full-screen windows at will.

The UKUI 3.0 Control Panel has been redesigned with clearer and more concise categories. 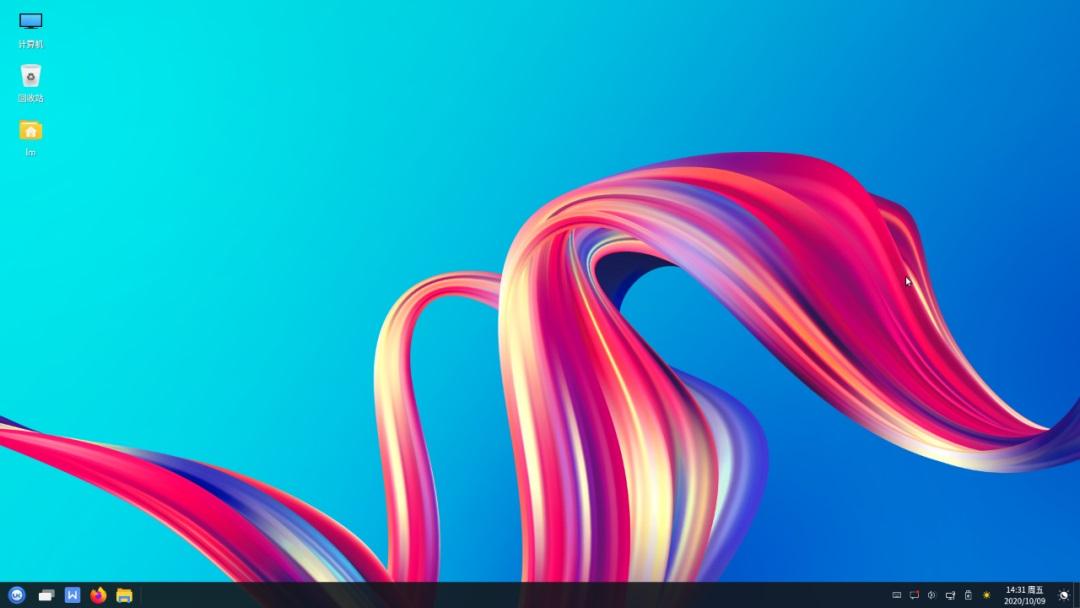 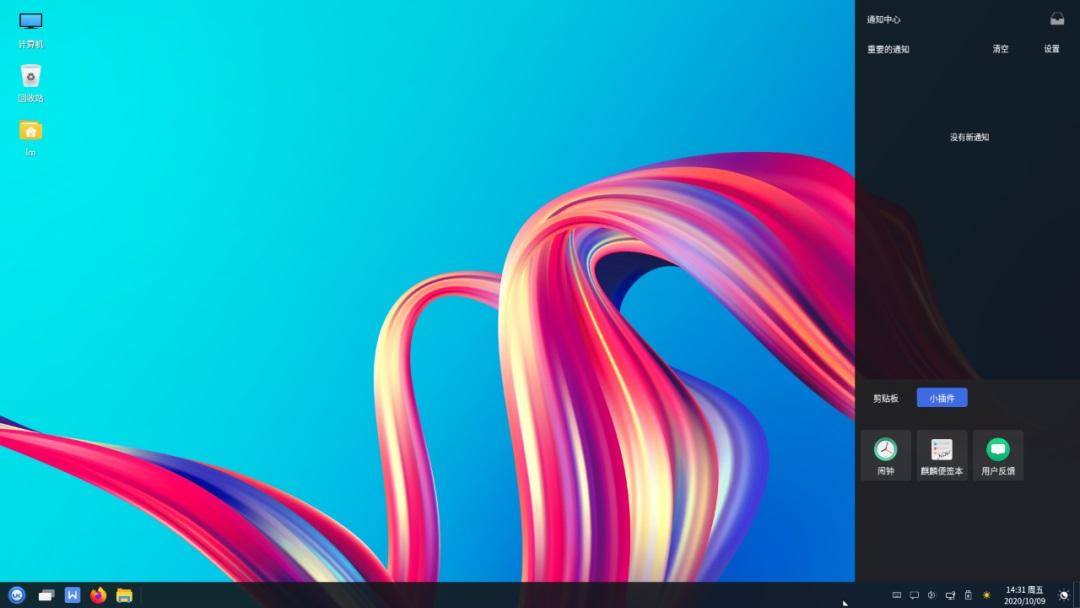 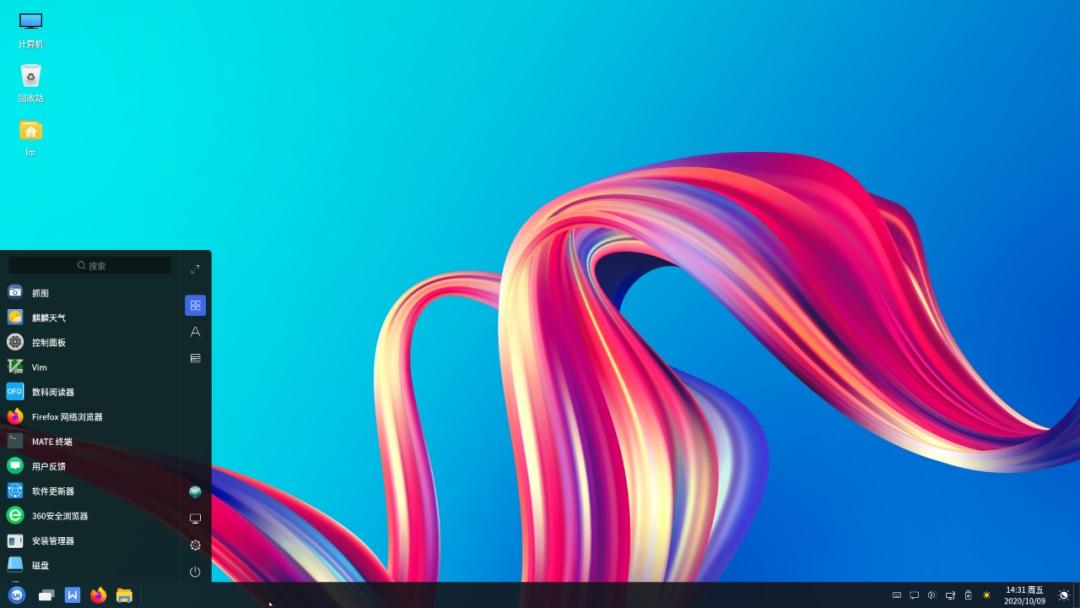