Home › Cars › Huawei says it will invest $500 million in cars this year, not considering profits in short term
#Cars#

Huawei says it will invest $500 million in cars this year, not considering profits in short term 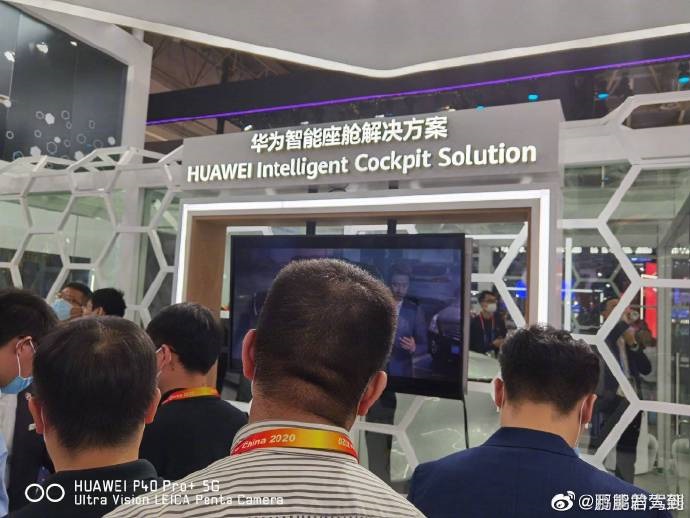 Huawei rotating chairman Xu Zhijun said on September 25 that Huawei's smart car solutions BU will invest more than $500 million this year and is not considering profitability at the moment.

"The profitability of the car BU division is not being considered at all in the short term. The auto industry is disciplined and we are patient with the auto industry," Xu Zhijun was quoted by 21jingji.com as saying.

"While the investment is huge, we see this as an opportunity. If we take advantage of this opportunity, the future earnings generated for the company will be huge," he claimed.

On May 29, 2019, Huawei officially set up the Smart Car Solutions BU (hereinafter referred to as Car BU).On September 25, Xu Zhijun said that the total number of employees in the Car BU division has now exceeded 4,000.

"The three domain controllers and three operating systems (HOS, AOS and VOS) we mentioned last year are ready to be taken out. From last year to this year, we've been able to show or demonstrate all the things that we proposed we wanted to do and were working on last April.”

"Next, we plan to have all these things on board by early 2022. This is Huawei's pace," reveals Xu Zhijun.

Huawei has repeatedly stressed that it "doesn't build cars" but rather plays the role of a supplier in the industry.

The main layout of Huawei's automotive business covers the most core competitive areas of the automotive industry in the future, such as automated driving, connected cars, and cloud services

Huawei once again had a separate booth at the 2020 Beijing International Automobile Exhibition, which opened on September 26.