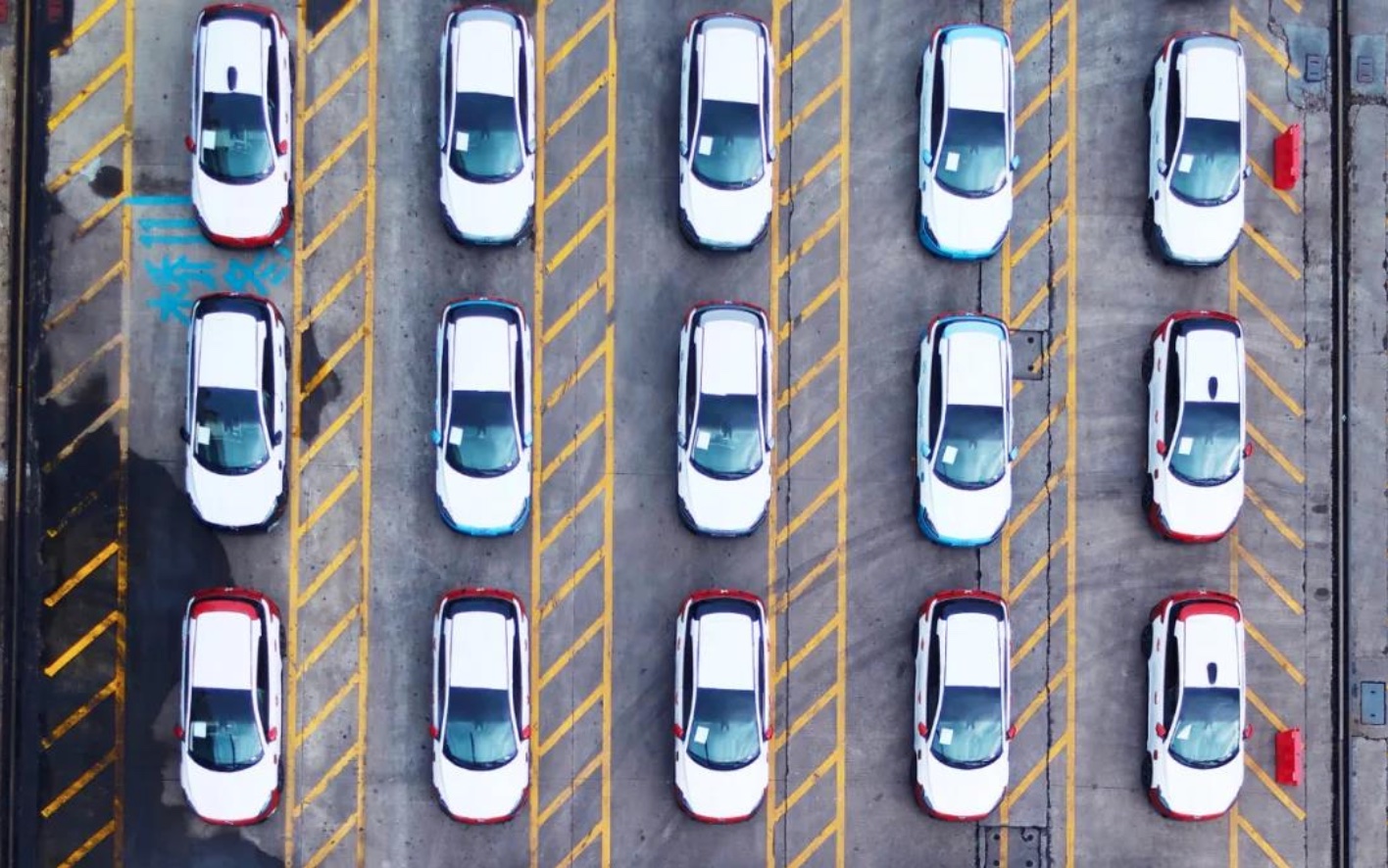 On September 24, the first orders for Xpeng Motors in Europe were ready for export, with 100 Xpeng G3i's awaiting shipment from the port of Xinsha, Guangzhou. The first delivery of Xpeng G3i to Norwegian owners is expected to be completed in November.

In June this year, Xpeng officially started selling the G3i with a 520 km NEDC range in Norway, with prices starting from NOK 358,000.

For example, the Xpeng Xmart OS has been adapted to English for the in-car intelligence system and supports English voice recognition dialogues.

Xpeng is also working closely with Zero Emission Mobility AS (ZEM), a Norwegian distributor, to provide marketing and after-sales services to local consumers.

As China's leading EV startups, NIO and Xpeng have survived the "delivery period" and are now looking overseas, following their successes in China.

William Li Bin, founder and chairman of NIO, has revealed, "We hope to enter countries that are more welcoming of electric vehicles in the second half of 2021."

Li Bin zeroed in on the European market as the first stop for NIO's sea voyage, though he did not reveal specific countries.NIO plans to enter major global markets by 2023 or 2024.

"Many Chinese auto companies have done well in the past few years to go overseas, but they have not yet entered Europe or the US, or in some non-major markets and regions." In Li Bin's view, NIO's products are high-end products that are bound to enter the mainstream high-end market.

Compared to Xpeng and NIO, Aiways, another electric car startup, is a bit more aggressive in its overseas progress.

At the very beginning of the launch of the Aiways brand, co-founder and president of Aiways Auto, Fu Qiang, set out a plan to "develop Aiways Auto's overseas market in parallel".

On May 23rd, the first batch of the customized European version of Aiways U5 was shipped from the Aiways Super Intelligence Factory in Shangrao to Europe, and will arrive in Marseille, France in mid-July.

New car makers have set their first overseas stop in Europe, but this market is not a blue ocean.

In addition to its local rivals, Tesla is building a factory in Berlin, Germany, where it will start production of its SUV, the Model Y, and a lower-positioned model than the Model 3. This means that Tesla can compete in this market with a "local, low-cost" advantage.