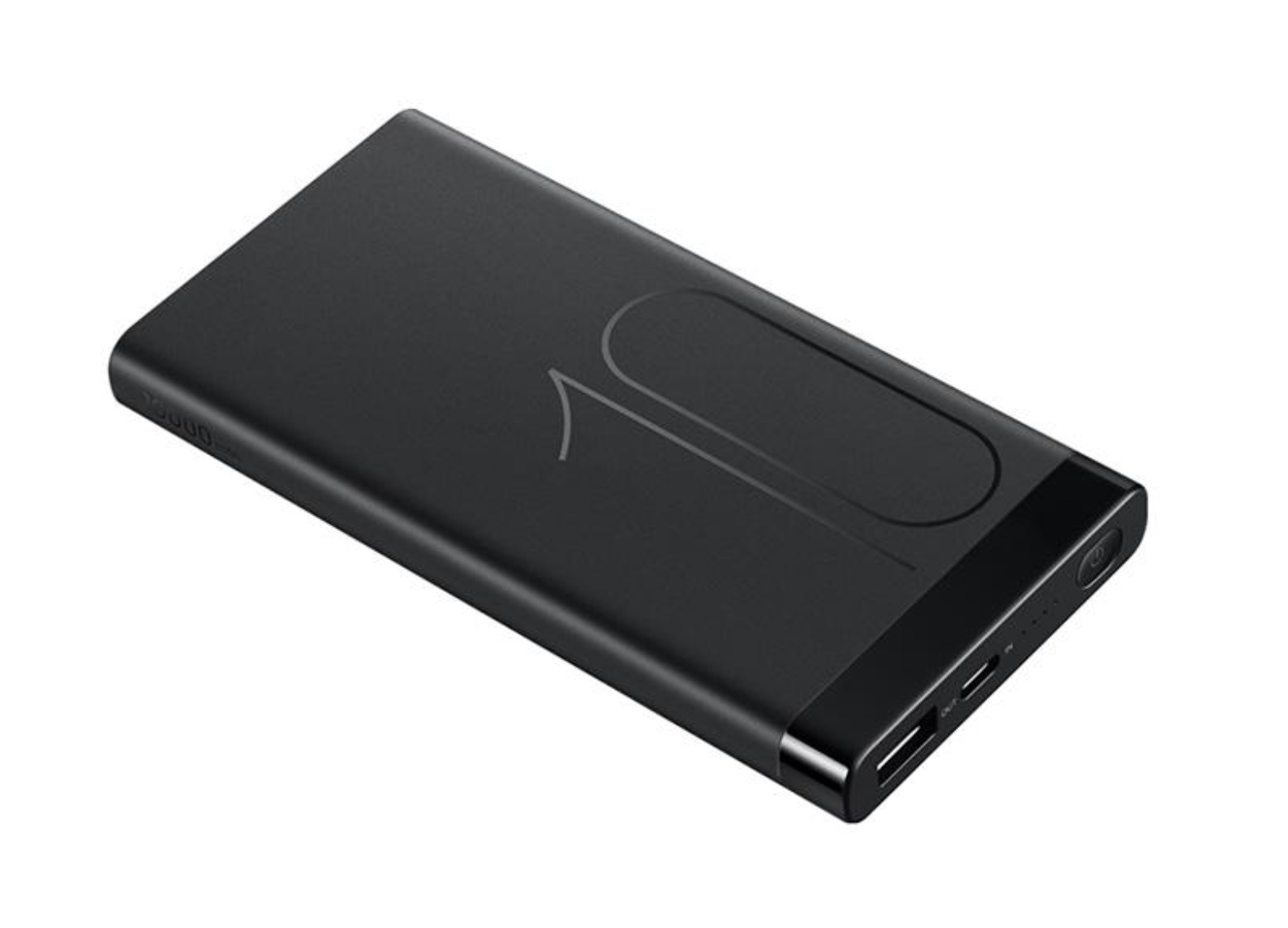 Huawei is launching a fast-charging enabled power bank for the Mate 40 series with a nominal capacity of 12,000mAh, according to digital blogger @数码闲聊站.

It's worth mentioning that the blogger hinted that the Honor V40 series will probably not feature the HiSilicon Kirin chip.

Huawei has previously hinted that the Huawei Mate40 series is expected to support up to 66W of wired fast charging via EMUI 11.

For other manufacturers, OPPO has been making 65W fast charging available for low-cost phones.

Realme previously announced its 125W fast-charging technology, while IQOO and Xiaomi have already been able to mass-produce 120W fast-charging.