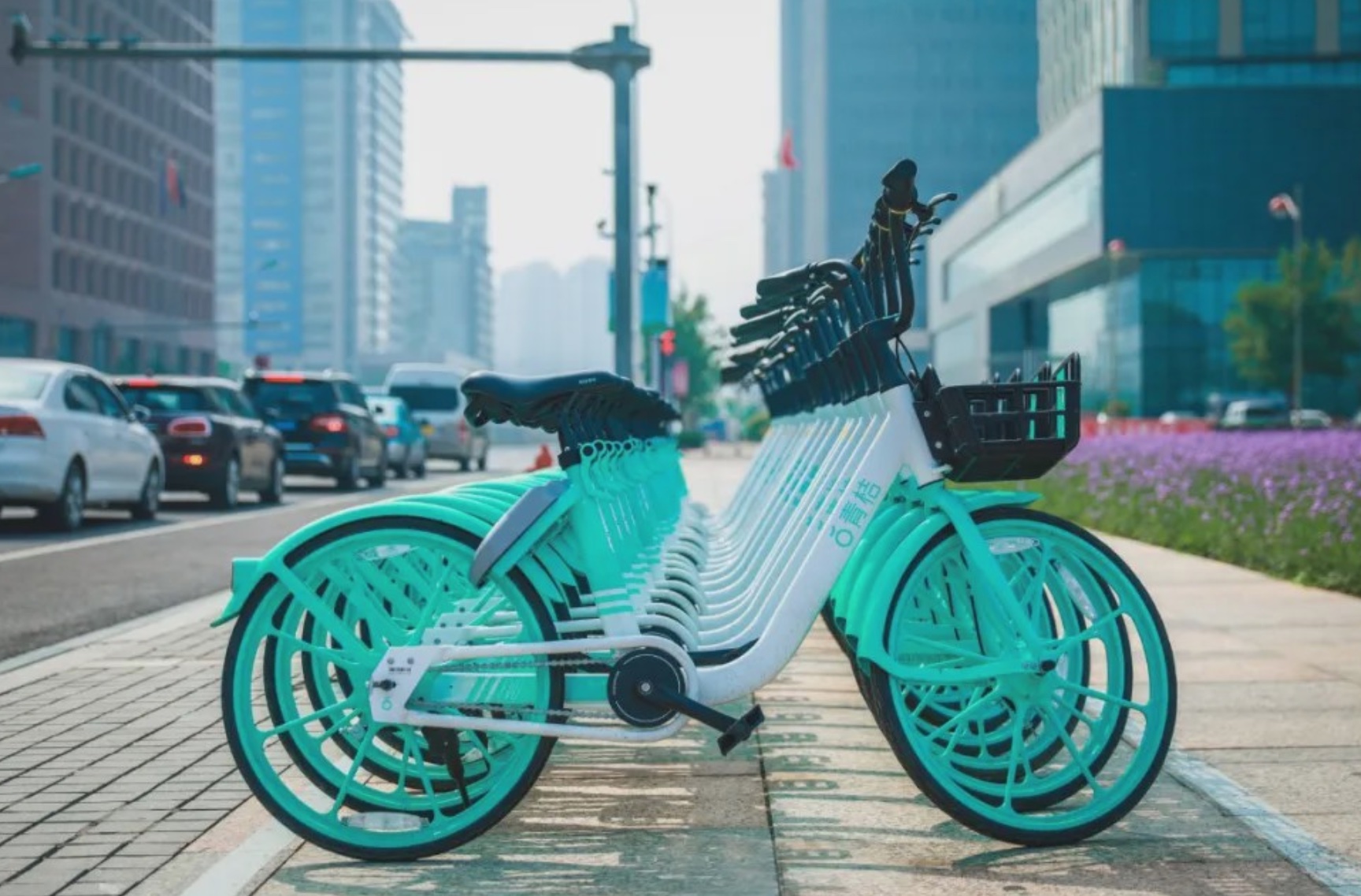 In order to use technology to solve the problem of indiscriminate parking of Internet rental bicycles, Shenzhen took the lead in using BeiDou high-precision positioning technology to test and rehearse the management model of "fixed-point parking, fencing for settlement" for Internet bicycles in Taoyuan Street, Nanshan District.

The trial was led by the Shenzhen Municipal Bureau of Transport, with the participation of companies such as Qingju, Hello, and Meituan. Within the scope of the pilot, bike-sharing companies are required to set up virtual electronic fences, so that vehicles can be picked up and returned at designated points and parked normally.

These companies will put in or replace new BeiDou-supported high-precision positioning bicycles with sub-meter accuracy in the pilot area.

They will also re-engineer the existing service process by requiring users to pick up and return bicycles at a fixed point and park them in the parking frame before they can be settled.

The Shenzhen Municipal Bureau of Transportation said that the BeiDou high-precision fixed-point parking model will be rapidly promoted to other areas to cover the city as soon as possible.