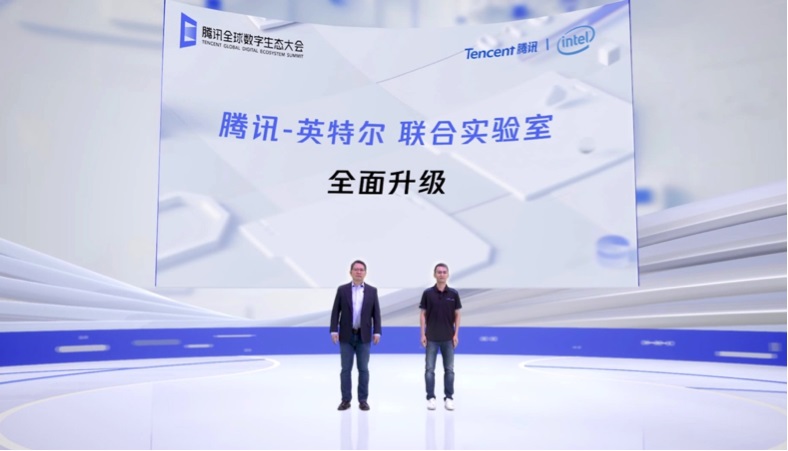 It is capable of meeting all business scenarios, including general purpose computing, heterogeneous computing, bare metal and high performance computing.

Intel also claims 117%, 22%, and 30% improvement in density, thermal capacity, and fan energy efficiency, respectively, as well as a significant 50% reduction in downtime.