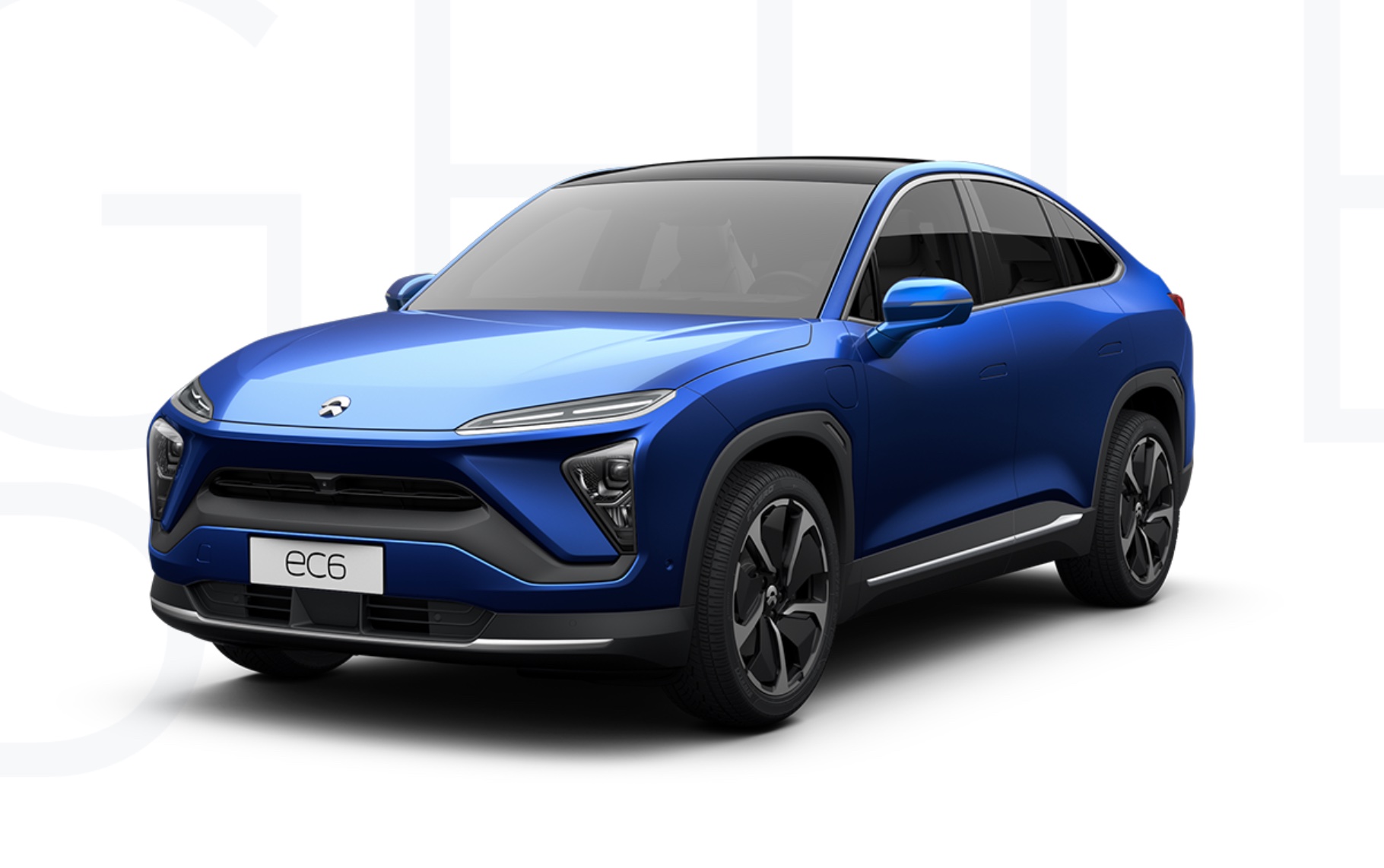 Tesla is a great car company, but it's not as “insurmountable” as it seems as NIO chases after it, NIO founder William Li Bin said in a September 8 video program.

Li Bin believes that by setting a goal and continuing to invest, it is possible to achieve the same success as Tesla.

He said that NIO has set a higher goal for itself as it took Tesla 9 years from its inception to mass production and delivery of the Model S, whereas it only took NIO only 3 years to increase its sales from 10,000 units to 50,000 units.

Li Bin believes that NIO should be able to achieve 100,000 sales faster than Tesla.

He said that every year NIO launches a new product that takes advantage of the Chinese market, including the huge market and talent advantage in the entire IP and digital space. He believes that one day NIO will be able to compete with Tesla on all fronts.

Considering the advantages of tax, users, and other advantages, as well as the low end of the market is too competitive, NIO took the high-end route at first, but now it seems to be the right judgment, he said.