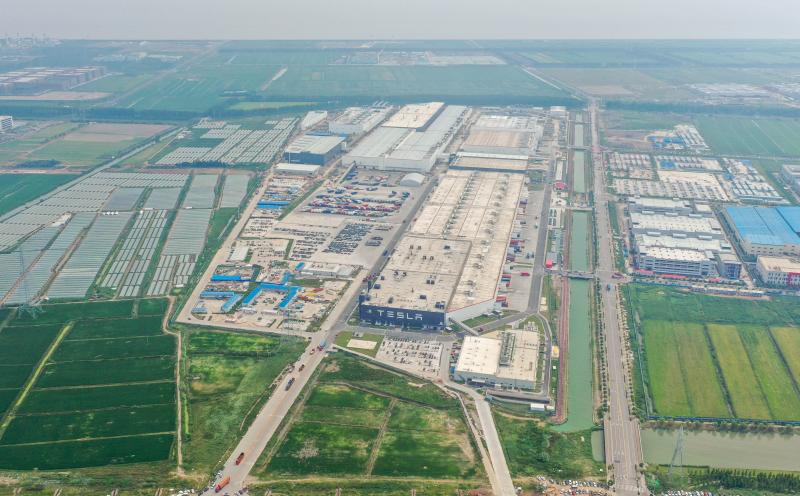 Construction of the main body of Tesla's Shanghai Gigafactory Phase II began in February this year, and both the main structure and the outer envelope have been completed, according to shobserver.com.

The project is currently undergoing finishing work and electromechanical commissioning work has also begun in parallel, the report said, adding that both are expected to be completed on schedule in October and November, respectively.

The second phase of Tesla's Shanghai Gigafactory will be used primarily for Model Y manufacturing, which Tesla plans to begin mass production in the first quarter of 2021.

On August 24, Tesla China's official website showed that two versions of the China-made Model Y are available for pre-order.

Tesla has also begun employee recruitment efforts, with recent job postings indicating that the company is preparing to hire nearly 1,000 workers to work on the Model Y line.

Tesla is hiring nearly 1,000 workers for its 'new model' at Shanghai plant 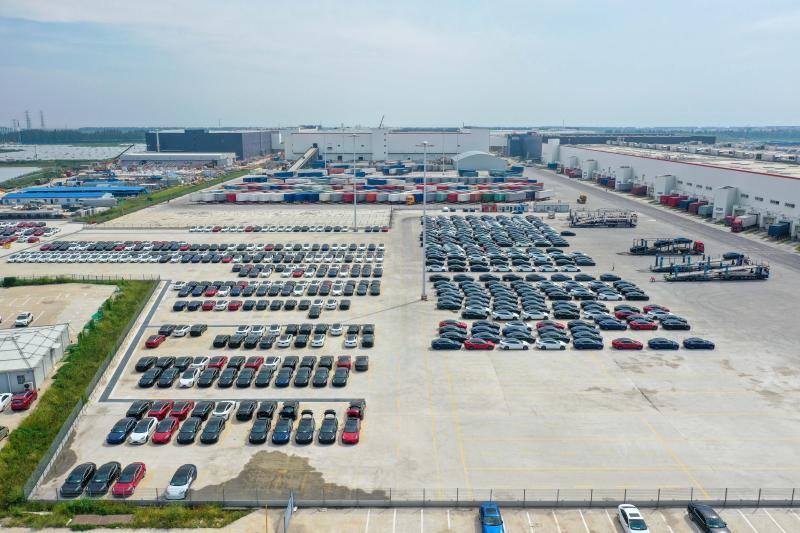 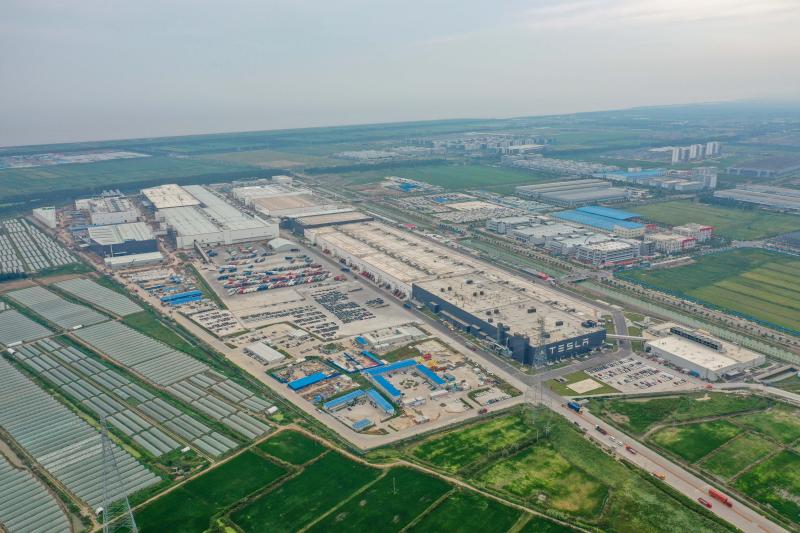 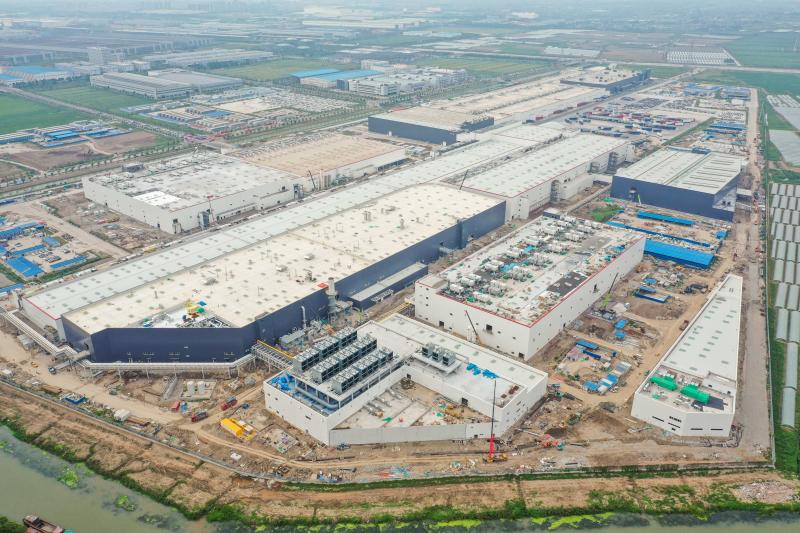 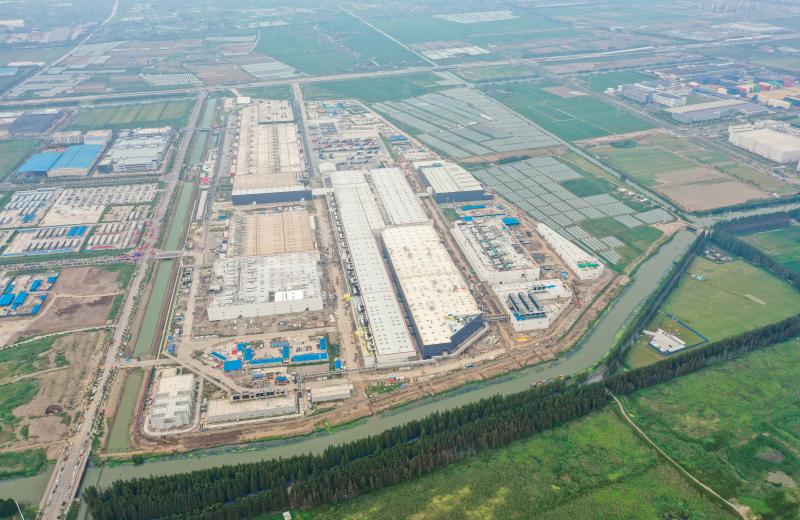