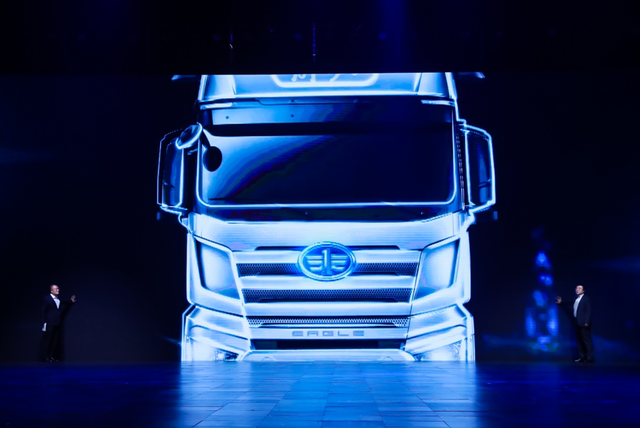 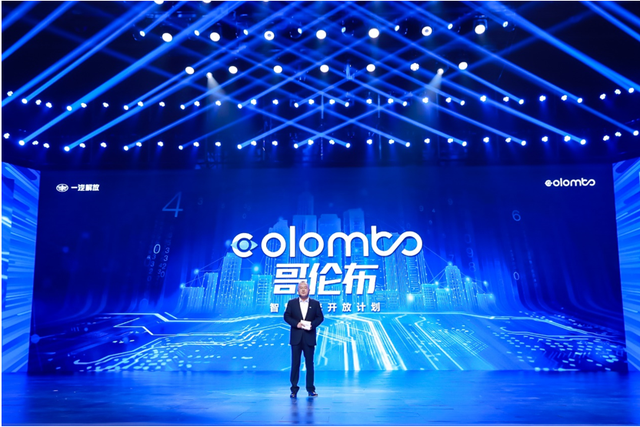 The vehicle also supports OTA remote upgrades, with the goal of achieving commercial operation of unmanned heavy trucks in the L4 class on highways by 2023. 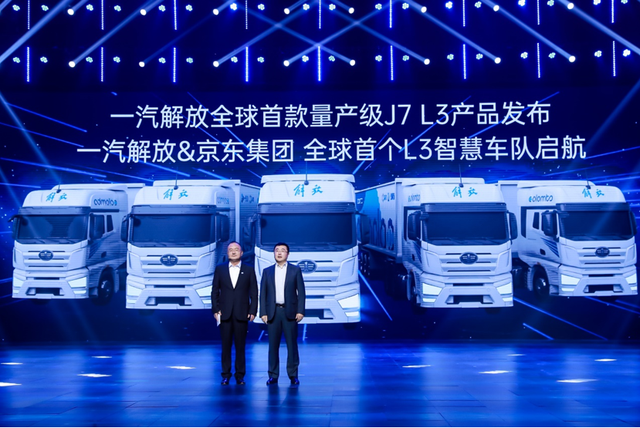 As the world's leading self-driving mass-produced vehicle, the J7 Super Duty is built on the most advanced vehicle platform in China and strictly follows the positive development process, with all hardware and software meeting the mass production standards.

Now you can take self-driving taxis in Guangzhou