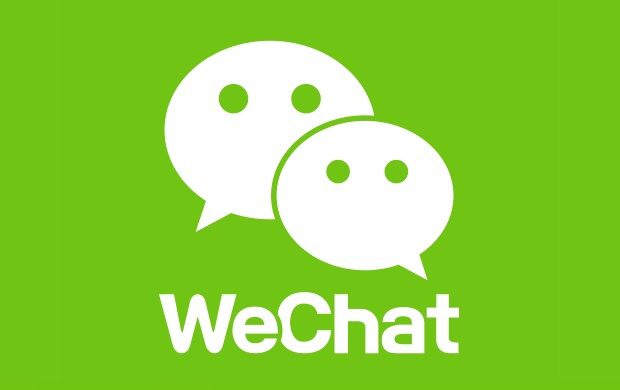 Tencent said on Thursday that it will approach Indian regulators to ensure that a number of its apps, including WeChat, remain available in the Indian market.

India's Ministry of Electronics and Information Technology (MEIT) said in a September 2 announcement that it disabled 118 apps from China, including PUBG MOBILE LITE, WeChat Work, WeChat reading and Baidu. The move follows a previous ban of dozens of apps including WeChat.

In response, Tencent said on Thursday that it takes the protection of user privacy and data seriously and will approach Indian regulators to ensure that its various apps remain available in the Indian market.

Prior to that, China's Ministry of Commerce had already responded, saying the Indian side's practices not only harm the legitimate rights and interests of Chinese investors and service providers, but also harm the interests of Indian consumers and harm India's investment environment as an open economy.

At the same time, China's Ministry of Commerce also urged the Indian side to correct its wrong practices.