Li Auto may soon get its first CTO 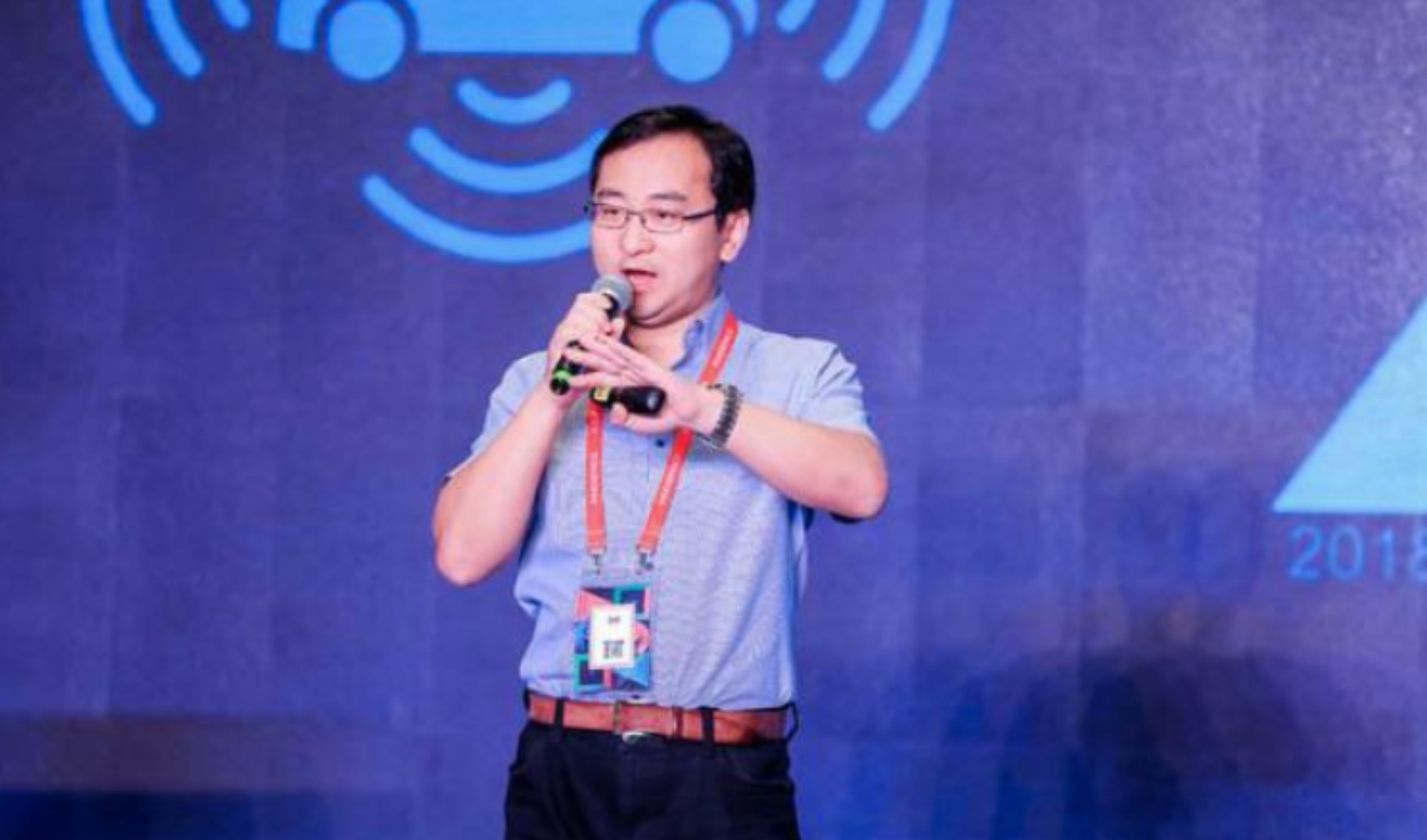 As the first CTO of Li Auto, Wang Kai is important for the future development of the company. In addition, the core management of Li Auto also includes CEO Li Xiang, President Shen Yanan, and CFO Li Tie.

In April of this year, Li Xiang revealed that Li Auto is developing its own operating system, electrical and electronic architecture, and domain controller, which will be used in its second-generation vehicles.

After mastering the underlying real-time operating system, it can lay the foundation for the subsequent iteration of the underlying vehicle electronic and electrical architecture and the upper-level firmware, Li Xiang said. 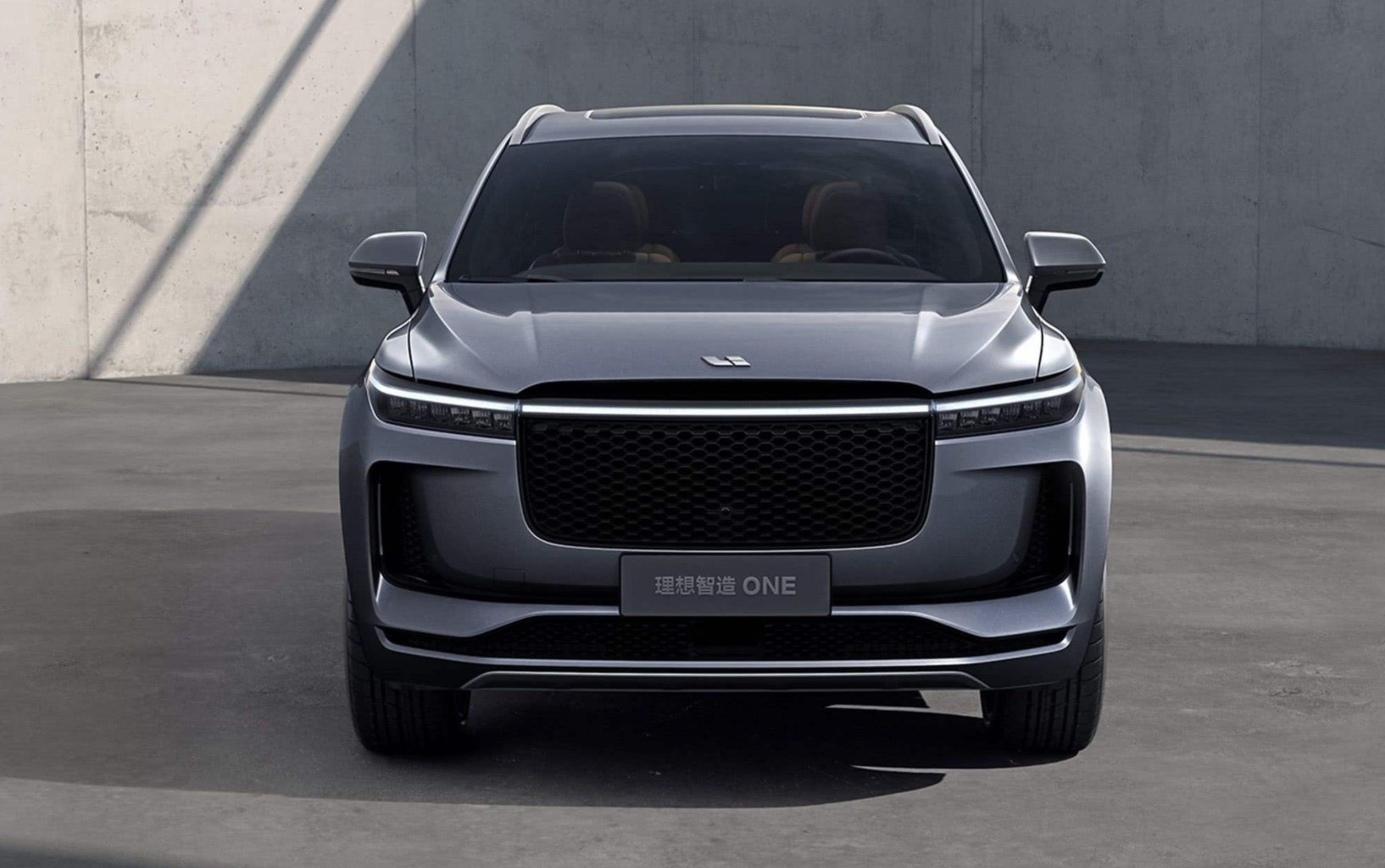 Wang Kai was previously dedicated to the research and development of highly integrated advanced automotive electronics at Visteon, including the development of domain controllers such as ADAS, digital instrument clusters, infotainment systems, and driver monitoring.

Visteon is an American automotive electronics supplier in the field of intelligent connected cars. At this year's CES show, it announced that the smart cockpit solution based on SmartCore domain controllers jointly created by Tencent, Qualcomm, and GAC R&D Center will be mass-produced on GAC New Energy Aion LX.