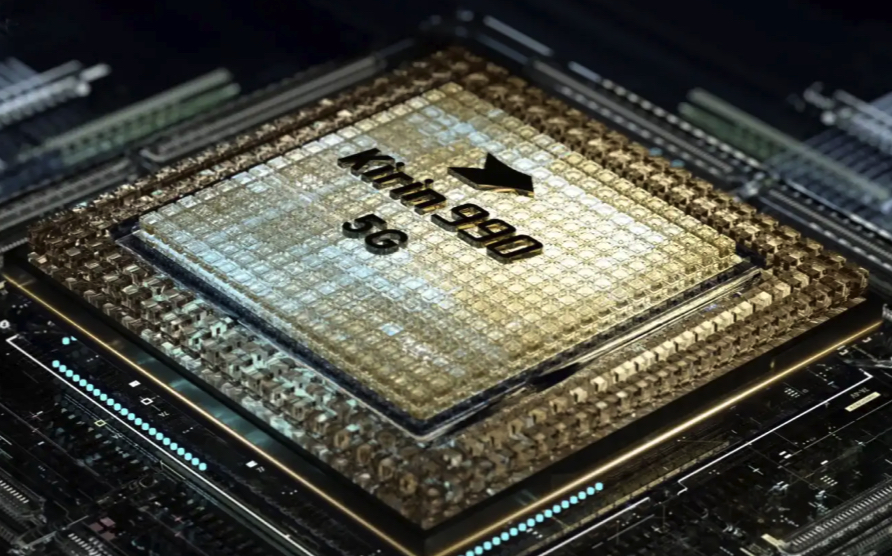 Huawei has launched the "Tashan Project" to make its foray into semiconductor manufacturing and is ready to build a chip production line without US technology, according to the latest information posted on Weibo.

As a result of the US sanctions, TSMC cannot act as an OEM for Huawei chips, forcing the company to start the "Tashan Project", Weibo blogger @鹏鹏君驾到 said in a post.

Huawei has begun to work with related companies, ready to build a y 45nm chip production line completely without US technology, which is expected to be completed within this year, the blogger said.

At the same time, Huawei is also exploring cooperation with other companies to build a 28nm chip production line of its own technology, the blogger said.

The Tashan War was a famous battle in China's modern history, and Huawei's naming of the project is said to demonstrate its determination to achieve chip-making success.

Previously, Chinese foundries were pushing their chip manufacturing businesses independently, with no strong motivation, but now Huawei has set up its own resource pool to work with on it, which is believed will change the situation.

Huawei is said to have set clear timelines for 28 and 14nm chips, with successful validation of the 28nm production line to be achieved in the next few years.

There have been many voices talking about Huawei’s ambitions in chip-making recently.

At an event last week, Huawei Consumer Business CEO Richard Yu said Huawei will be rooted in all aspects of the semiconductor field to breakthrough basic research and precision manufacturing in physics and materials science.

Huawei to launch Mate 40 with Kirin chip in September

Yu made the remarks while announcing Huawei will launch its next-generation flagship phone, the Mate40 series, with its Kirin chip in September.

He also said that Huawei's world-leading Kirin series of chips could not be manufactured after September 15 due to US sanctions.

In terminal devices, Huawei is investing heavily in materials and core technologies to achieve a close linkage between new materials and new processes, breaking through bottlenecks that constrain innovation.