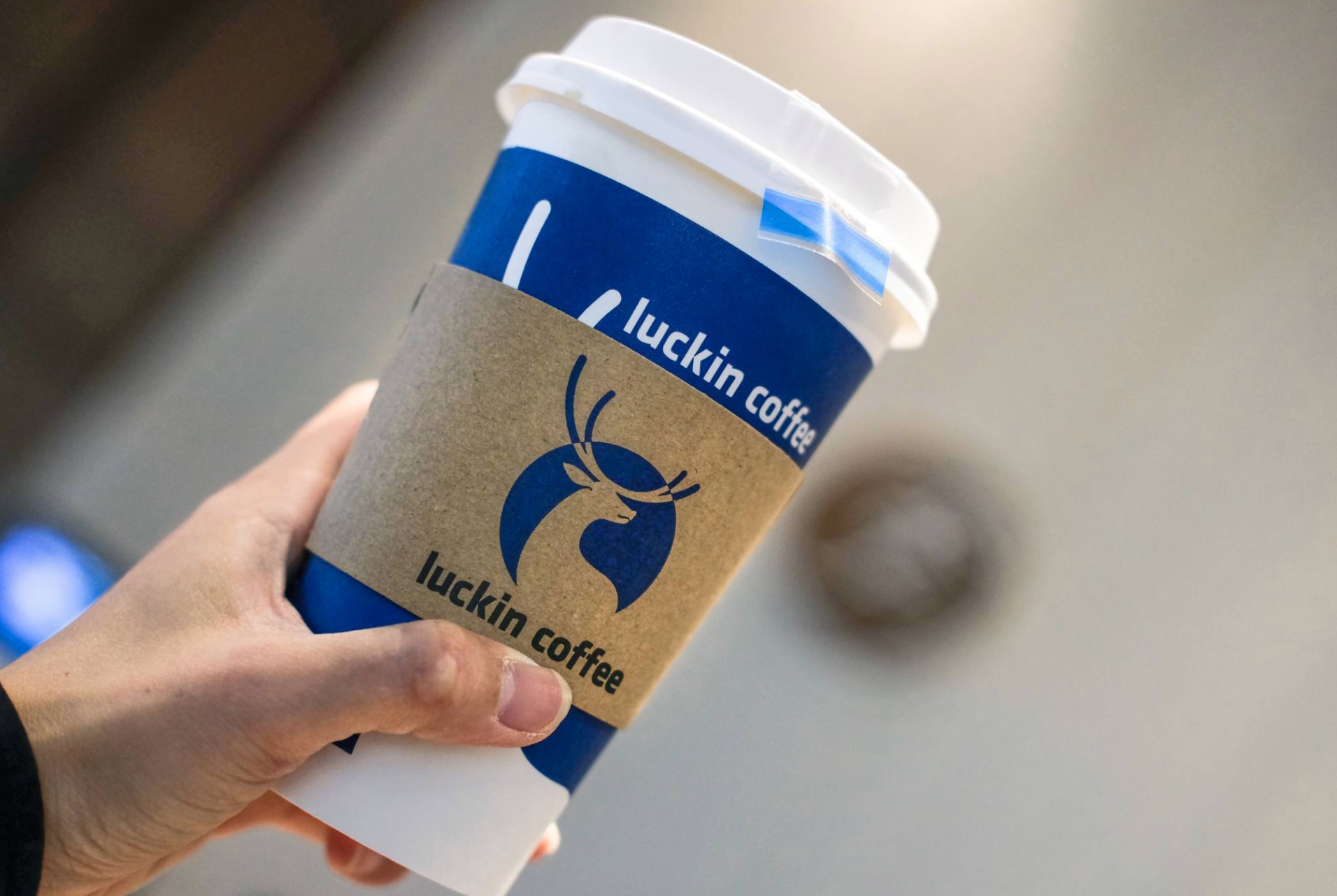 Luckin Coffee, the Chinese Starbucks challenger mired in financial fraud, is showing more and more signs of moving towards profitability.

Excluding the more than 300 stores in universities that are temporarily closed due to the epidemic, the company has achieved overall break-even in July 2020, China Science and Technology News Network quoted people with knowledge of the matter as saying, adding that based on current operational progress, it is expected to achieve profitability in 2021.

The financial misrepresentations did not have a significant impact on Luckin Coffee's operations, and its losses were mainly due to the Covid-19 pandemic and other factors, the report said.

Luckin Coffee has achieved positive cash flow per store in July, thanks to the recovery of economic activity and consumption in China.

As the handling of the financial fraud case nears completion, a strategic shake-up at Luckin Coffee has also emerged, with a new management team taking over, according to the report.

The new management has come on board and defined a new strategic plan for the company, which includes rapid expansion to capture markets and refinement of operations to create profitability.

According to data released by third-party organizations, in less than 20 days, Luckin Coffee has added 800,000 new users in its private circles and brought the total to 2.6 million. It also has over 9,000 WeChat groups.

In addition, the number of fans on Luckin Coffee's WeChat service account has reached more than 20 million, and it now has up to 50 million app users, the report said.

Luckin Coffee's current situation proves that its cash flow is not too much of an issue at the moment, according to Chinese food industry analyst Zhu Danbeng, adding that Luckin Coffee stores are maintaining normal operations and consumers still have a strong willingness to spend.

With nearly 90 percent of its stores open, Luckin Coffee has stabilized its daily cash revenue at around 13 million yuan, and the revenue of newly opened stores has increased by more than 10% year-on-year.

This also means that Luckin Coffee's cash revenue is expected to continue to grow in the second half of 2020 when the overall Chinese consumption is recovering at a faster pace.

At the same time, Luckin Coffee's store optimizations are also continuing. The report cited analysts as saying that closing as well as restructuring some of the stores could lead to the fastest cost-cutting and allow the company to focus on improving the efficiency of its store operations.

By 2020, Luckin Coffee will maintain its total store count at more than 4,000, as it matures into a fully profitable business after a period of rapid expansion, the report said.