SoftBank investors reportedly in talks with SMIC over ARM deal 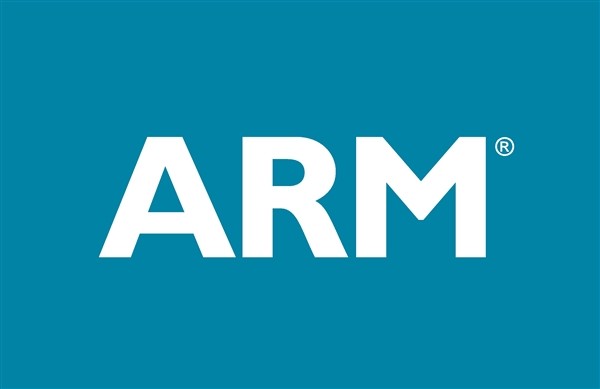 SoftBank and bankers have approached several new tech giants about a potential ARM sale, including TSMC, Qualcomm, and even China's largest chip foundry SMIC, according to Tencent Tech.

A number of companies, including TSMC, Foxconn, and NVIDIA, have been provided with select financial data and performance projections prepared by ARM to help evaluate potential acquisitions or investments. SoftBank has also previously approached Samsung, Apple, and Qualcomm, though none of them were interested in buying ARM.

According to the report, TSMC and Foxconn have shown some interest, while NVIDIA is in deeper talks to buy ARM outright, rather than just acquiring a large stake.

Their difficulty, however, is that they do not have sufficient funds, namely NVIDIA is in talks to acquire its British chip design subsidiary ARM from SoftBank in a cash-and-stock deal that values ARM at more than $32 billion.

In addition, the report also mentioned that TSMC and Foxconn are more inclined to take a stake in ARM, or join the consortium to acquire, as to how SoftBank is thinking is not clear, but the two programs seem to be more reliable.

According to the report, SoftBank approached many tech industry bosses. SoftBank is eager to find new investors because they have their own financial problems that they want to resolve as quickly as possible.

SoftBank is not going to sell all of ARM, still considering that it will hold a stake in ARM, and also does not rule out going public through an IPO, but in this case, SoftBank will also hold ARM shares.

The report also mentioned that some bankers are even in talks with Chinese companies, including SMIC.

It's even less clear if SMIC will be chosen.

As the co-founder of ARM, Hermann Hauser has commented on the fact that NVIDIA wants to buy ARM. In his opinion, it would be a disaster if NVIDIA buys ARM.

It now has a global monopoly on IoT and mobile devices. Apple, Qualcomm, Samsung, Huawei, and virtually every chip developer needs ARM's intellectual property if they are to design processor chips for their mobile devices.