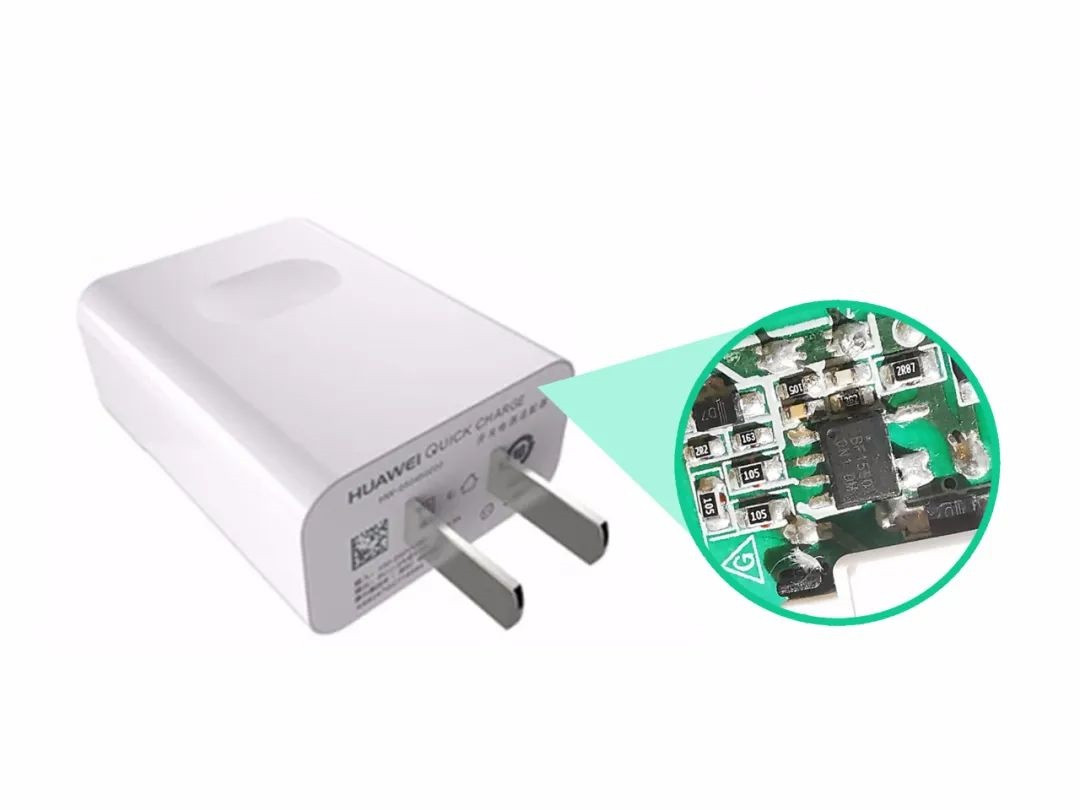 BYD said the BF1550, with its line-side VI energy efficiency, high dynamic response, and can easily meet the stringent requirements of high-end brands for chargers at no additional cost.

The company said that by the end of July 2020, the chip shipments of more than one million.

It said it will continue to launch higher integration, lower power consumption (30mW), more powerful (PD65W) of a variety of fast-charging smartphone ACDC chip, to meet the upgrade iteration of mainstream brands.

BYD Semiconductor said its power chips have accumulated shipments of more than 1 billion, and has entered the Huawei, Nokia, Google, Philips, TCL, ZTE and other supply systems and stable shipments.

Recently there are also reports that BYD began development and production of TWS batteries this year, and now the new product reaches normal supply.