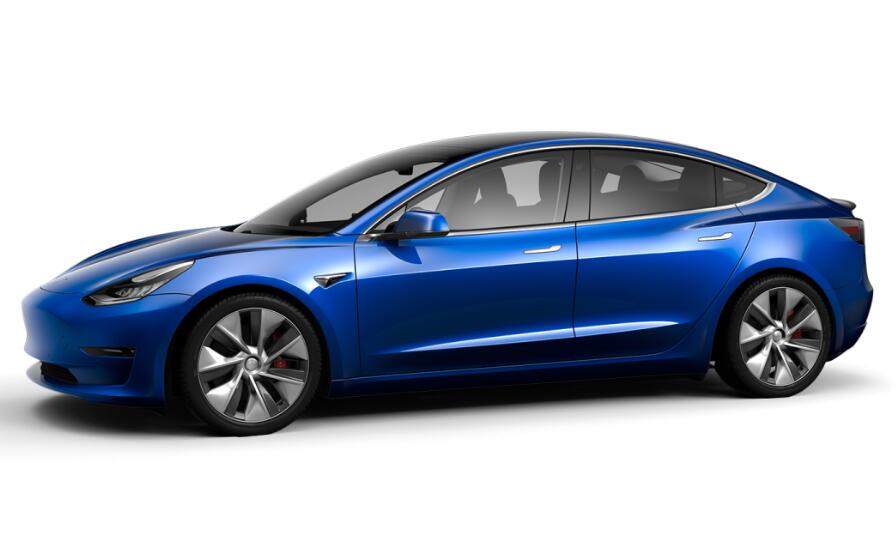 By comparison, the nation's output of new energy vehicles slumped 36.5 percent to 397,000 units in the same period.