Home › Cars › Is NIO's Battery as a Service model a good business?
#Cars# 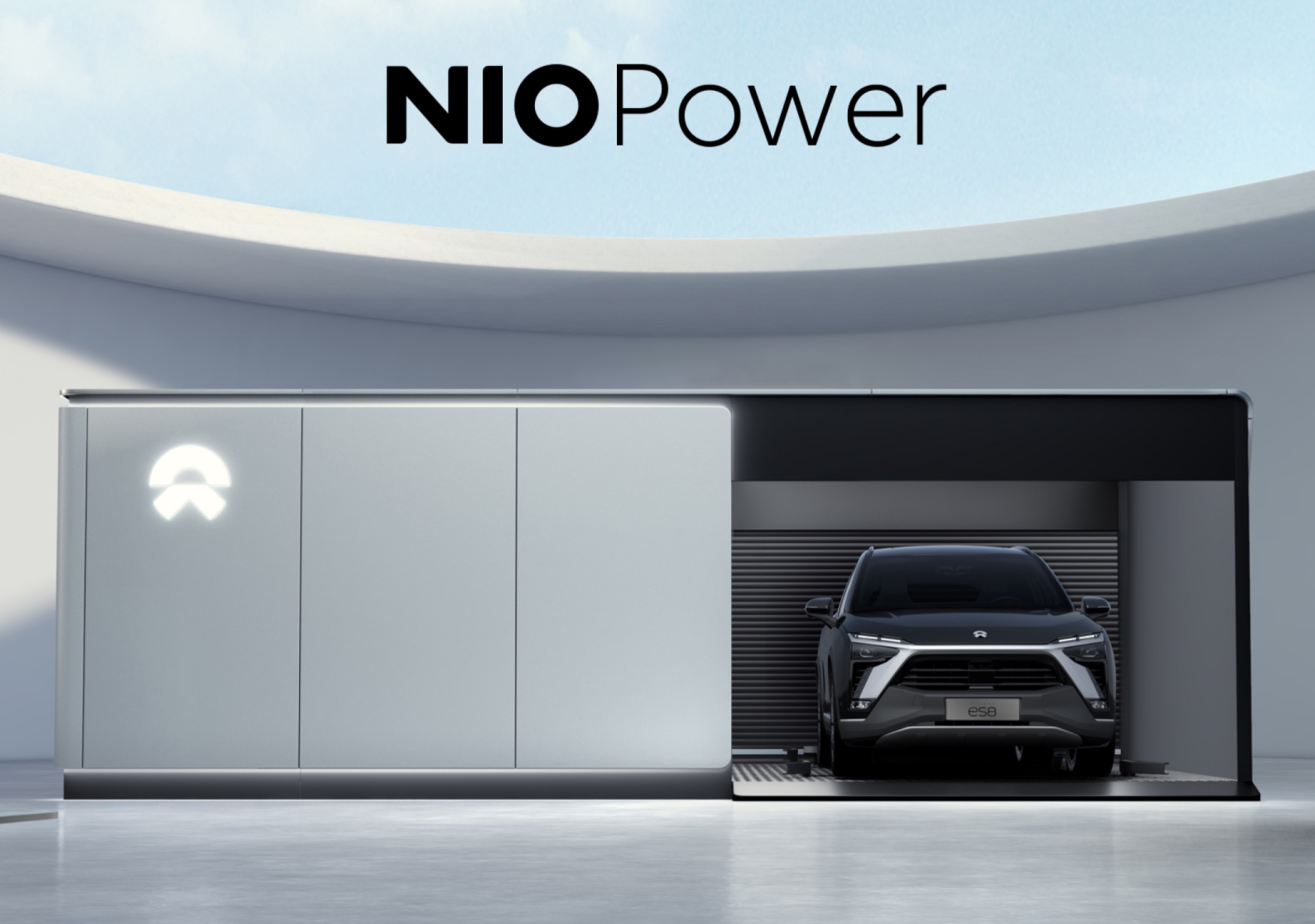 At the 2020 Chengdu Auto Show on July 24, NIO founder Li Bin described his vision for BaaS (Battery as a Service).

There are also reports that NIO is planning to set up a battery asset management company, which would be NIO's platform for the BaaS business.

Throughout its business history, the NIO playbook has not been a "major innovation." BaaS does give NIO some advantages, but there are risks with it, according to a tech blogger on WeChat.

Removing battery costs from the total price of an EV reduces the cash burden on the consumer and facilitates sales.

It also frees consumers from the fear of rapid battery depreciation.

The way to avoid concerns about depreciation is to hand over responsibility for managing the value of the battery after the vehicle is sold to NIO.

The chain restaurant industry has a number of master players in this model.

In 1944, Dairy Queen pioneered the model of selling restaurant equipment to regional investors, who in turn leased it to franchise entrepreneurs.

This model dramatically lowered the financial threshold required to open a restaurant and facilitated the replacement of equipment needed for menu adjustments. This model allowed DQ's stores to roll out quickly.

This model was also put to use by McDonald's, which not only leases restaurant equipment to its franchisees but also buys and leases the real estate needed to open the stores to them first.

This move not only further lowers the barriers to entry for franchisees, but also allows them to sit back and reap the benefits of real estate appreciation.

Of course, unlike real estate, batteries depreciate over time.

This highlights another value in the BaaS model: the consumer is in charge, and the battery asset company takes care of the value management issues like maintenance, salvage, and obsolescence risk.

Michelin is a good example of this.

Since 1923, the Michelin Group has been changing its business model from selling products to providing services related to tires.

Michelin discovered that tires accounted for about 6 percent of the transport industry's costs, but that the incidental costs of poor tire care, such as additional fuel consumption and safety risks, were much higher.

As a result, Michelin began to promote a program in which the owner pays only for the right to use the tires, leaving ownership of the tires to Michelin to facilitate their care, return to the factory, and renewal.

In 2007, Michelin's tire management solution helped FM logistic save 29% of its Chinese fleet.

The model is designed to relieve downstream pressure by leaving the burden of assets upstream. In an era when everyone is avoiding heavy assets, this still needs to be carefully considered.

For NIOs, the benefits of the BaaS model are more obvious.

In April 2020 China issued a new policy on new energy vehicle subsidy that accelerates the rollback of government subsidies.

The document mentions that "the price of new energy passenger cars must be below 300,000 yuan before subsidies, except for vehicles that support battery swap", which benefits NIO, whose price point is in the 300,000-500,000 yuan range.

If NIO continues with the BaaS model and then cuts the total price of each vehicle by 80,000-100,000 yuan, it will undoubtedly gain a huge sales advantage.

However, since the battery ownership is with NIO, the loss of devaluation also belongs to NIO, and users no longer need to worry about battery devaluation due to "outdated".

In fact, NIO used to offer a "battery rental" model but discontinued it in mid-2019.

By NIO's own admission, this model was essentially a "battery installment" model where ownership and depreciation losses ultimately belonged to the owner, and therefore did not alleviate the owner's anxiety over battery depreciation.

The other problem was that all the funds were advanced by NIO itself at the time, incurring significant financial costs.

Now, a year later, some changes in the situation are worth noting. The first is that stocks in the EV sector have soared under Tesla, and the capital market's perception of the EV industry has changed, which will inevitably lower NIO's financing costs.

By divesting itself of batteries to keep car prices low, NIO is taking a piece of the pie from the auto loan industry.

The real interest rate on car loans is now generally in the range of 8-10%, and NIO may benefit from this sector if it can do something more with its financing.

As NIO takes back more power from car owners, it also brings back more responsibility.

NIO must work to improve its service capabilities, and its ability to manage equipment and assets for batteries, technology, and efficiency.

Under the Baas model, NIO has to do a lot of asset-heavy, operations-heavy work.

For example, NIO is bound to stockpile a large number of turnaround batteries to maintain a large service team.

It's the inevitable destiny of an automotive company to be asset-heavy and operation-heavy. But it's one thing to want to do it; it's another to be able to do it.

Even if BaaS succeeds in optimizing the user experience and selling price, NIO results may not necessarily reap positive feedback.

Because if too many resources and efforts are involved while doing so, it can lead to weaknesses in other areas of the NIO. For example, it is being left far behind by rivals in safety, capacity creeps, and core motor and electronic control technology.