ByteDance reportedly offers to forgo stake in TikTok, Microsoft would take over 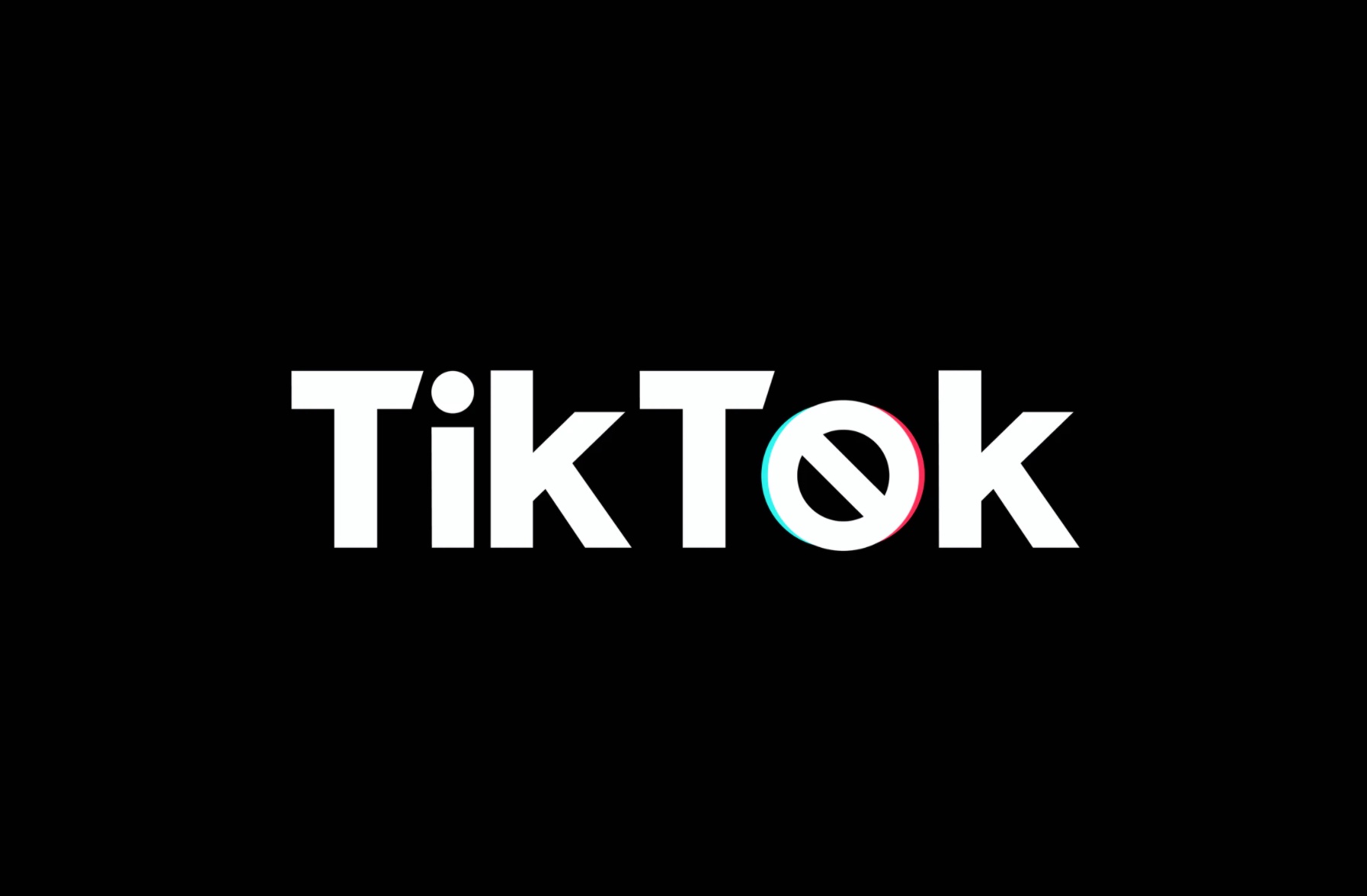 Short video app TikTok's owner ByteDance has agreed to divest the US operations of the app completely in a bid to save a deal with the White House, Reuters reported Saturday citing two people familiar with the matter.

ByteDance would exit completely and Microsoft would take over TikTok in the United States, the sources said.

Under the new proposed deal, some ByteDance investors that are based in the United States may be given the opportunity to take minority stakes in the business, the report said.

Microsoft will be in charge of protecting all US user data, the sources said. The plan allows for another US company other than Microsoft to take over TikTok in the United States, according to the report.

US President Donald Trump said on Friday that he is banning short video platform TikTok from the US using his "presidential authority."

"As far as TikTok is concerned we're banning them from the United States," Trump told reporters aboard Air Force on Friday, according to a pool report from the Los Angeles Times.

Trump said he planned to take action "as soon as Saturday."