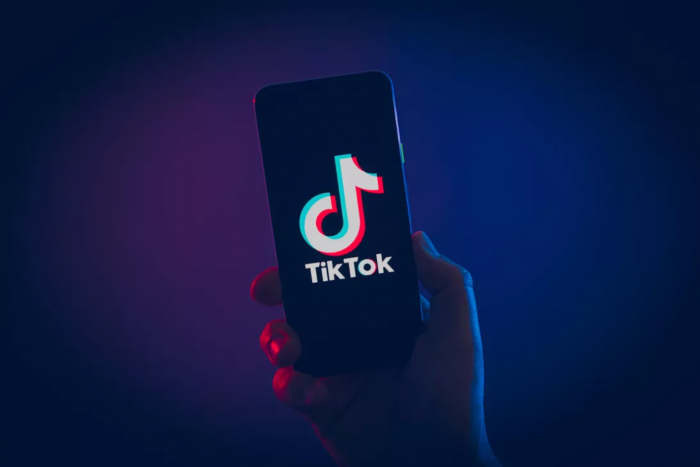 US President Donald Trump said on Friday that he is banning short video platform TikTok from the US using his "presidential authority."

"As far as TikTok is concerned we're banning them from the United States," Trump told reporters aboard Air Force on Friday, according to a pool report from the Los Angeles Times.

Trump said he planned to take action "as soon as Saturday."

Earlier, Bloomberg cited people with knowledge of the matter as saying that Microsoft is in talks with TikTok owner ByteDance to acquire the app, but the progress and exact terms of the talks are not yet known.

If Microsoft succeeds in its acquisition, it could defuse TikTok's regulatory risks.

Previously, the stormy TikTok has been repeatedly rumored to be undergoing structural changes, as well as negotiating with a consortium of General Atlantic and Sequoia for acquisition and other details.