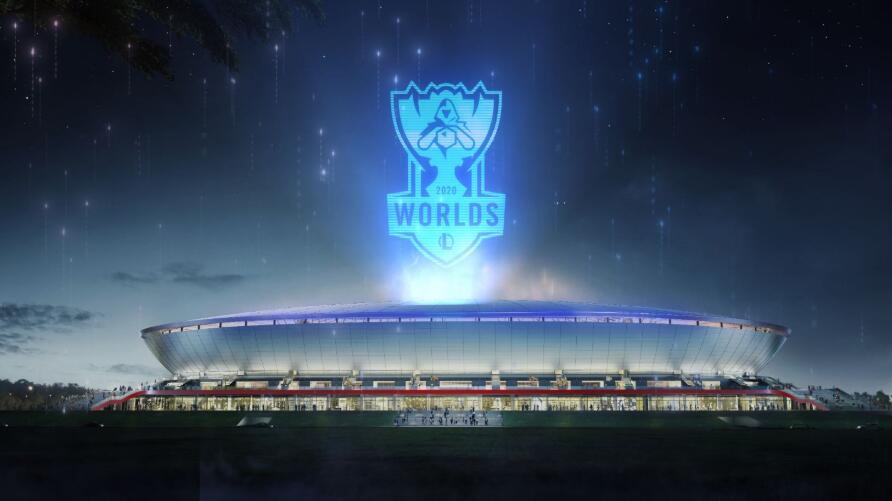 Bilibili has acquired exclusive broadcasting rights in China beginning at the League of Legends World Championship (Worlds) this year through the 2023 Mid-Season Invitational.

In addition to broadcasting the three tournament competitions in China, Bilibili will exclusively produce live-streamed and video-on-demand content for LoL Esports fans in China.

"We are excited to reach this strategic partnership with Riot Games," said Carly Lee, the Vice Chairwoman and COO of Bilibili.

"Throughout the past decade, we have witnessed the development of the esports industry from a niche market to a mainstream one that is now one of the most popular sports among young people in China," Lee added.

At the Shanghai Global eSports Conference, Riot Games announced that the 2020 League of Legends Global Finals will be held in Shanghai, China, from September 25 to October 31, with the 2021 Global Finals set to take place in China again next year.

Bilibili will exclusively offer a range of live and on-demand content including the Global Finals, Midseason Championships and All-Star Games.

Former League of Legends pro UZI, Clearlove and many more will be featured in the exclusive program.