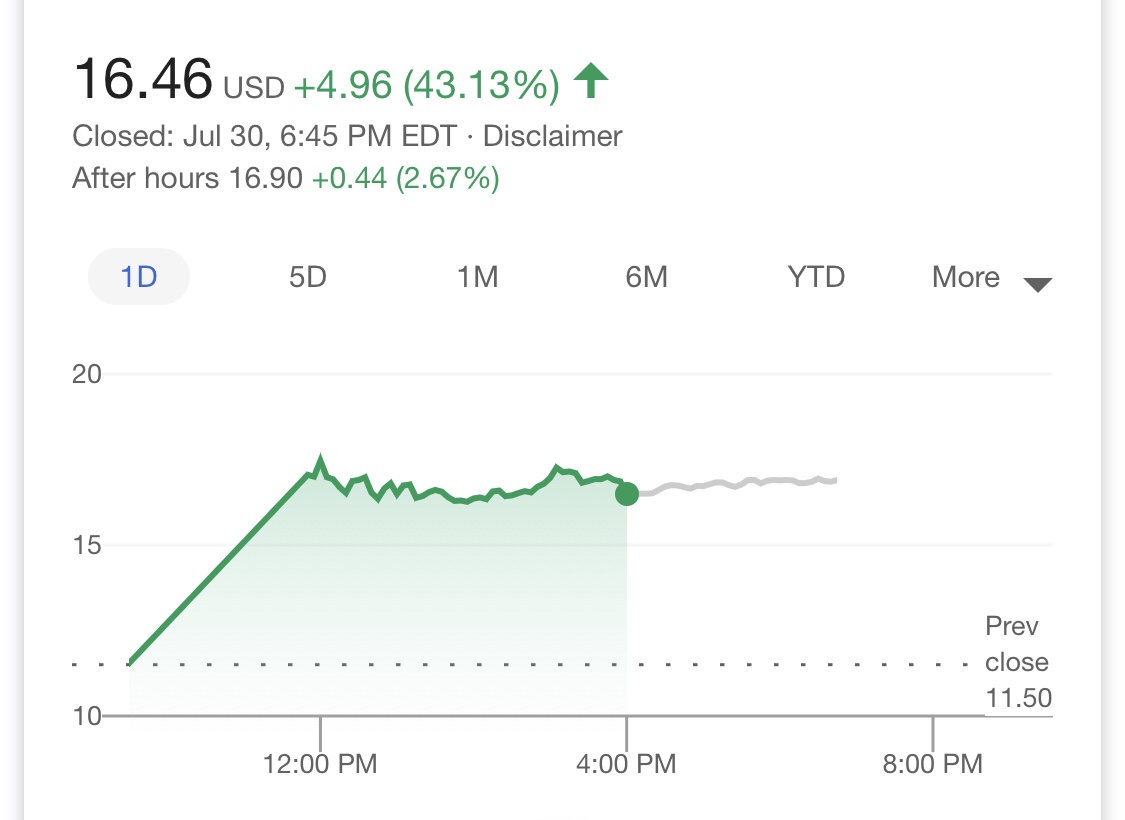 Many people wonder how Li Auto is different from NIO, a Chinese electric car company that went public in the U.S. in September 2018.

Li Xiang, the founder of Li Auto, was born in 1981 and dropped out of high school at the age of 18 to start his own business. A year later, he founded pcpop.com, which became a huge success.

In 2016, Chinese insurer Ping An invested $1.6 billion in Li Xiang's second venture AutoHome and Li Xiang lost control of it.

The founding of Li Auto in 2015 was Li Xiang's third venture.

Li Xiang's biggest competitor in China is Li Bin, born in 1974, who was also the founder of a car information website bitauto.com.

In 2014, the 40-year-old Li Bin took out his $150 million to start a new company, named "NIO". Subsequently, NIO received investment from Tencent, JD.com, Xiaomi, Baidu, and other tech giants.

In 2015, Li Auto was founded. Before Meituan's Wang Xing invested in Li Auto in August 2019, the company's total funding was only about $1 billion, just equal to a single round of funding of NIO before it went public.

In December 2017, tens of thousands of people gathered at Beijing's Wukesong Stadium for NIO's ES8 launch.

In contrast, Li Xiang did everything he could to save money, buying the lowest discount on economy class for business trips.

Li Auto's prospectus showed that in 2018 and 2019, the net loss was RMB1.532 billion and RMB2.438 billion, respectively. In the first quarter of 2020, Li Auto achieved revenue of RMB840 million and a positive gross margin, while its net loss for the same period was only RMB233 million.

Compared to Li Bin's dream team, the team behind Li Xiang doesn't have much of an aura.

But Li Xiang decided in April 2016 to abandon the idea of launching an electric sports car and instead to launch a cheap SEV first and build an SUV later.

Two years after announcing plans for the SEV, China failed to develop an autonomous low-speed EV standard or adopt the European L6e standard for implementation.

This ultimately resulted in the SEV not being able to get licenses and Li Auto's SEV not walking off even the production line.

After the failure of Plan A for the SEV, Plan B for Li Auto's SUV was put on the agenda. At the time, Li Auto, which was still called "Chehejia" (meaning Car and Home), had just closed a 3 billion yuan round of financing.

It's the closest form of hybrid to a pure electric vehicle. The wheels are driven only by an electric motor, which is the only source of electricity used by the motor, both from the on-board power battery and from the fuel range extender.

The Li ONE is powered by a 1.2T gasoline engine and a 240 kW electric motor. The combined range is 800 km on a full charge and full tank of fuel.

The Li ONE has a clear advantage over competitors with a range generally below 500 km.

In December 2019, the Li ONE, a smart electric large SUV, started delivery.

But the range-extending technology is not without its drawbacks, and in the face of the inevitable trend of the global automotive industry to being fully electric, hybrids are at best a stop-gap measure for the moment.

Li Auto will have to build a new car almost entirely from scratch if it wants to remain competitive, and that's one of the challenges Li Xiang will face next.