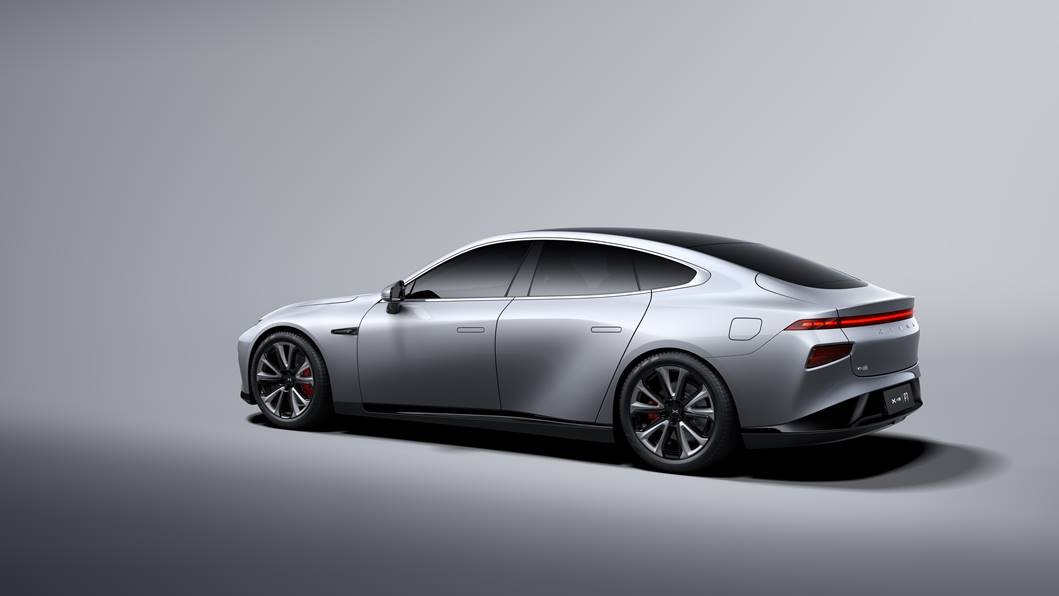 Bank of America, Credit Suisse and JPMorgan Chase are handling this, the report said citing sources.

This will follow the company's closing of a C+ round of nearly $500 million in funding earlier this month, with major investors including Aspex, Coatue, Hillhouse Capital and Sequoia China.

Xpeng Motors announces closing of $500 million in C+ funding round

Before this funding round, Xpeng's most recent funding took place in November last year, when the company received a $400 million Series C round of funding from veteran shareholders including Xiaomi Group and Morningside Capital and Matrix Partners. According to Bloomberg, Xpeng reached a $4 billion valuation this round.

In June, Xpeng was rumored to have secretly filed IPO documents with the US stock market, planning to raise $500 million.

Xpeng's IPO is expected to take place between July and September this year, and it has hired investment banks such as JPMorgan Chase and Goldman Sachs, with JPMorgan Chase as lead underwriter, 36Kr reported in June.

In response to the June report, Xpeng responded, "We do not comment on market rumors, and Xpeng will closely monitor developments in the capital markets to take advantage of financing opportunities that are beneficial to the growth of the business."