Home Tech Tencent has invested in over 800 companies, 160 are unicorns

Tencent has invested in over 800 companies, 160 are unicorns 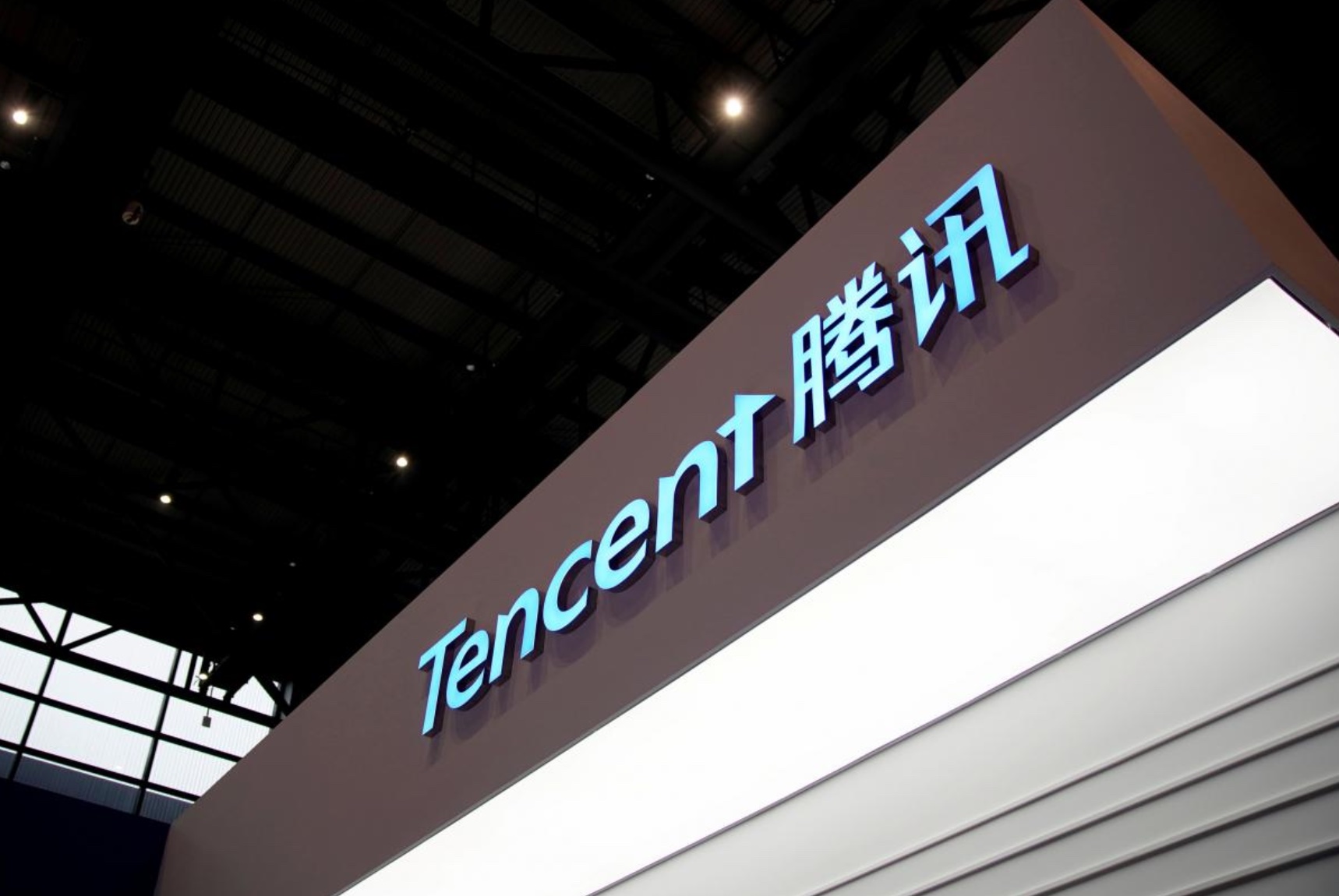 Chinese social media and gaming giant Tencent has invested in more than 800 companies to date, of which over 70 have gone public and more than 160 are unicorns with a market capitalization or valuation of more than $1 billion.

In 2014, Tencent became the majority shareholder of JD.com with a 15 percent stake. As of June 5 this year, Tencent held 527.2 million ordinary shares of JD.com, representing 17.9% of the total shares, and remained the largest shareholder.

It is worth noting that, for many companies, the single largest shareholder is no longer the founders, but Tencent.

Tencent invests in 60 companies in first half of the year

Tencent's big breakout by investment happened in 2018 when it invested in Bilibili, Meituan, and Pinduoduo, which went public. And these "Tencent" companies are still maintaining high growth this year under the impact of the Covid-19 pandemic.

Tencent was Sogou's single largest shareholder before the deal, holding 38.71 percent of the company, more than Sohu's 33.44 percent.