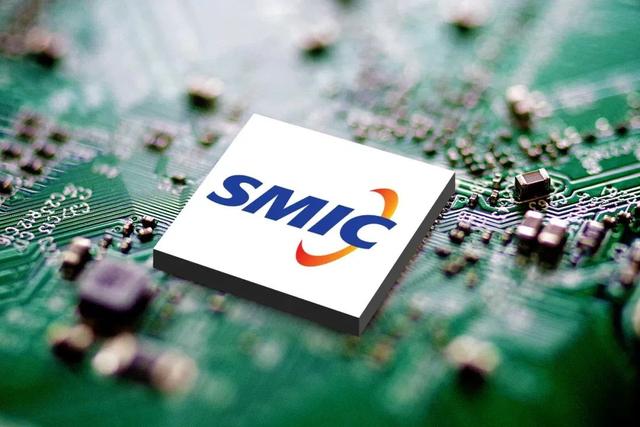 Semiconductor Manufacturing International Corporation (SMIC), the biggest chipmaker on the Chinese mainland, made its debut on China's A-share market today, with its share price rising 201.97 percent to $82.92 by the close of trading. This brings SMIC's market capitalization to 591.752 billion yuan.

SMIC is listed on the Shanghai Stock Exchange's Sci-Tech innovation board.

A total of 47.97 billion yuan worth of SMIC shares changed hands today, accounting for nearly 50 percent of all stock turnover on the Shanghai Stock Exchange's Sci-Tech innovation board (STAR Market) where it is listed. It also makes it the fourth largest turnover in the history of A-shares.

Before the exercise of the over-allotment option, SMIC's total capital stock (A+H) after the public offering was 7.136 billion shares.

The listed and outstanding share capital is 1.686 billion shares, and the issue price is RMB 27.46 per share. The core project of the 12-inch chip SN1 project is SMIC's first FinFET process.

The 12-inch chip SN1 project at the heart of the offering is SMIC's first FinFET process. This project is carried out by SMIC's southern factory.

These chips will be mainly used in emerging fields such as 5G, high-performance computing, artificial intelligence, Internet of Things, and automotive electronics.

On the Hong Kong stock market, However, SMIC's shares plunged by 25 percent. 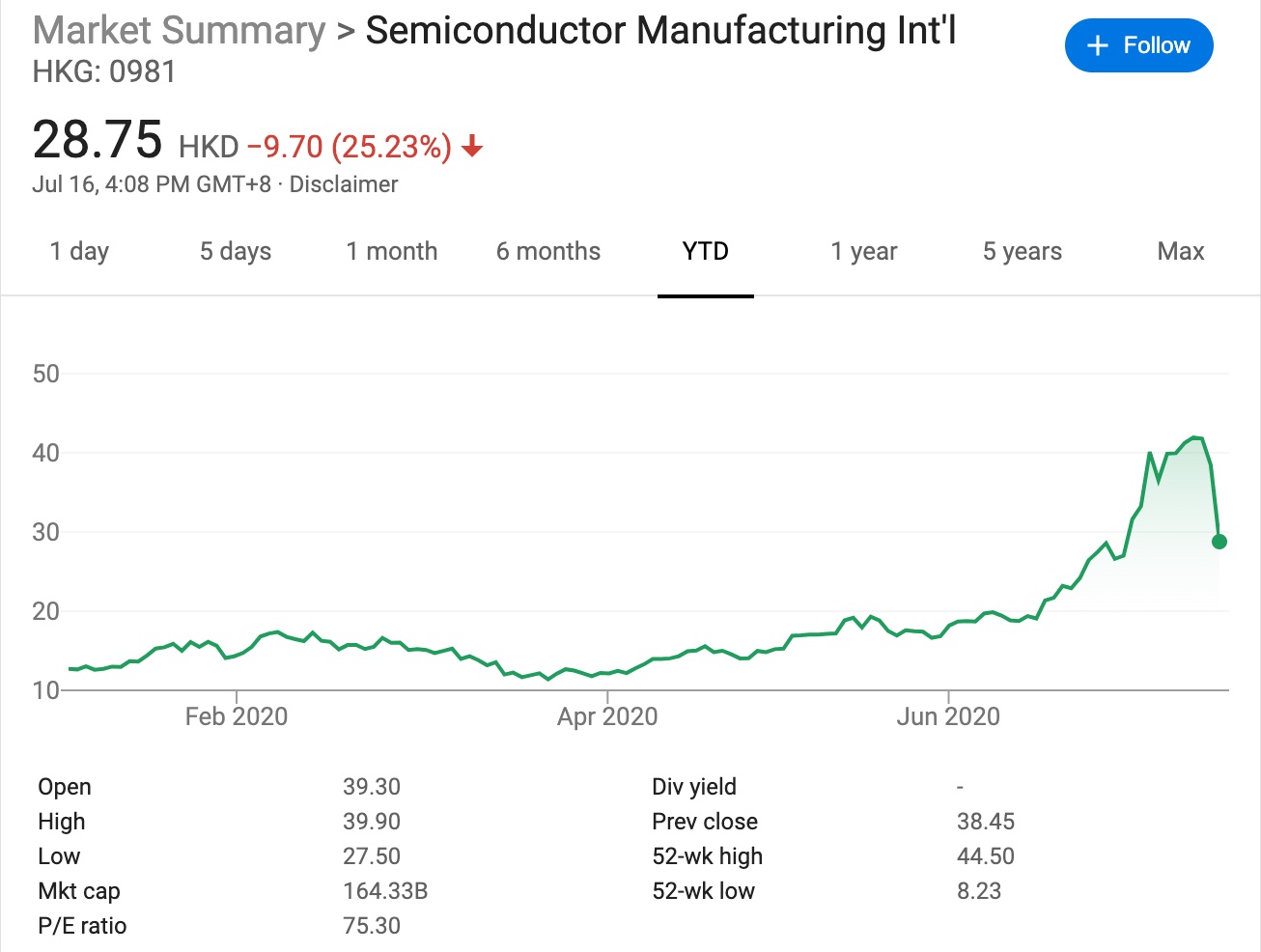