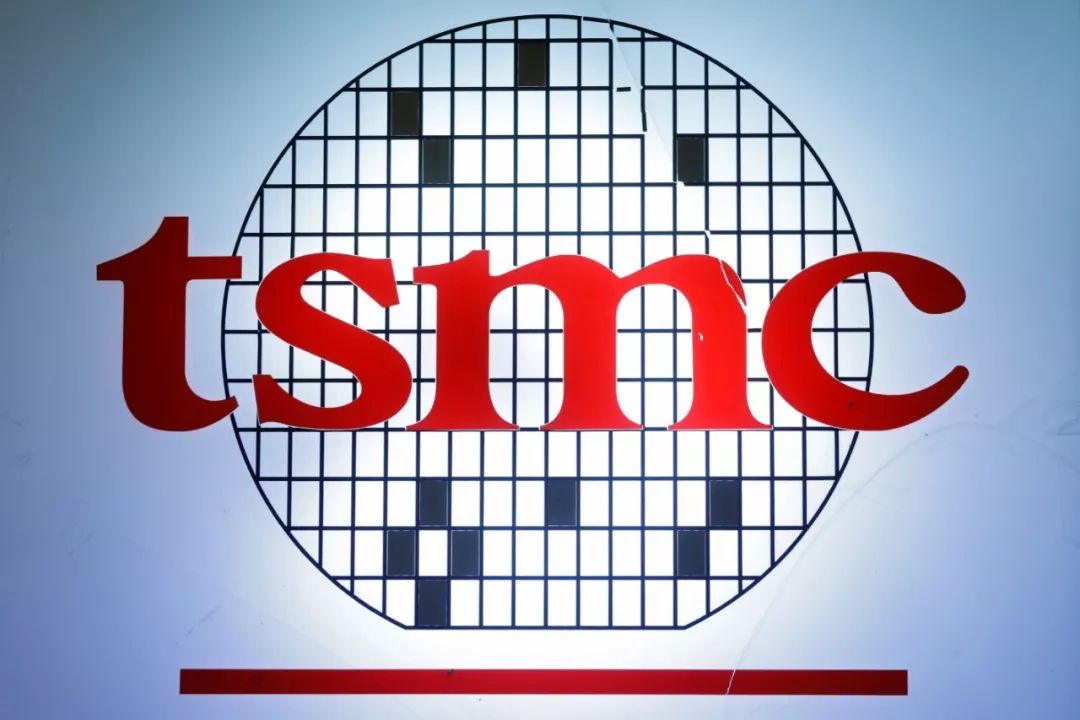 TSMC has made submissions to the U.S. in an effort to continue supplying Huawei after the grace period, according to cnyes.com.

The U.S. Department of Commerce's Huawei ban announced in May requires any company that supplies semiconductor products containing U.S. technology to Huawei must first obtain an export license.

TSMC Chairman Mark Liu had previously said several times at shareholder meetings that he would work to get shipments to Huawei and TSMC continues to monitor the purpose of the U.S. ban and the extent to which it is enforced.

Huawei accounts for nearly 15 percent of TSMC's revenue and is one of the most important customers for its advanced processes, second only to Apple.

Mark Liu said if TSMC is unable to take Huawei's orders, there are many clients who want to fill the vacancies but still don't want that to happen.