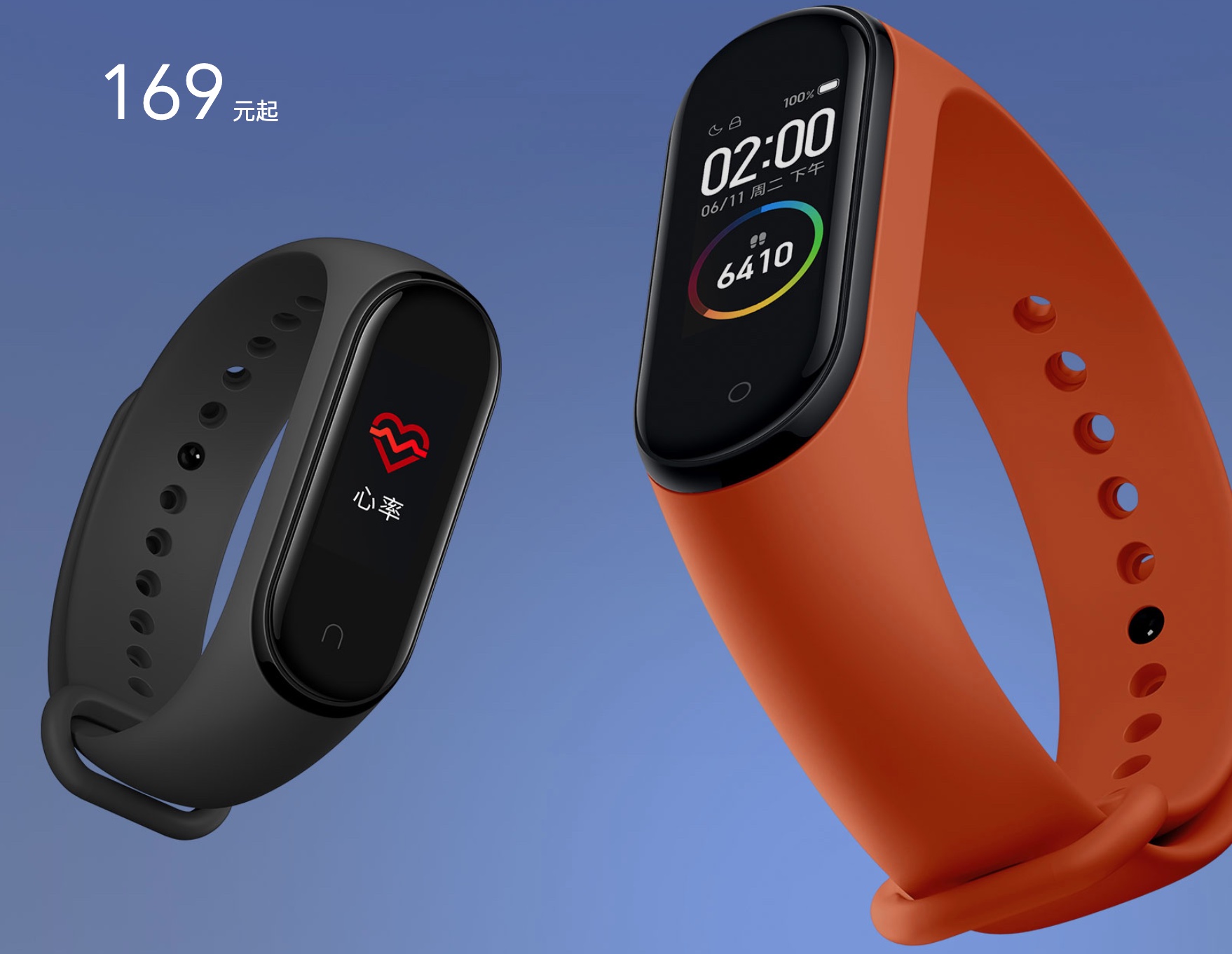 The Xiaomi Band 4 is the world's most popular smart band between Q3 2019 and Q1 2020, according to market research firm Canalys.

Xiaomi's smart bands have been a huge success from the beginning. The company sold one million initial generation Xiaomi Band in just nine months.

The Xiaomi Band 4, on the other hand, reached 1 million units sold in 8 days.

Xiaomi will release the Xiaomi Band 5 to the global market on July 15 as the successor to the Band 4.