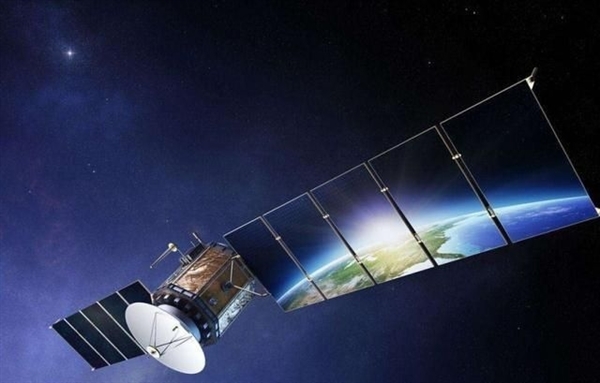 On June 30, the last satellite of China's BeiDou 3 global satellite navigation system and the third geostationary orbit satellite payload were switched on, according to China Aerospace Science and Technology Corporation.

The satellite is a key satellite of BeiDou's global satellite navigation system that provides services such as positioning and navigation timing, short message communication, satellite-based enhancement and precise single-point positioning.

After the satellite was launched, it underwent 5 orbit changes and 3 captures, and was successfully positioned at the 110.5° E longitude orbit.

Afterwards, the whole BeiDou system engineering will do the network access assessment of the satellite, BeiDou III system start-up service preparations to ensure that the end of July around the service conditions.

On June 23, the 59th satellite of the system (including the first four test satellites), the closing star of BeiDou's global networking phase, was successfully launched on the Long-San-B rocket.