Deepin V20 beta gets another update today with optimizations and fixes to the control center and some applications. 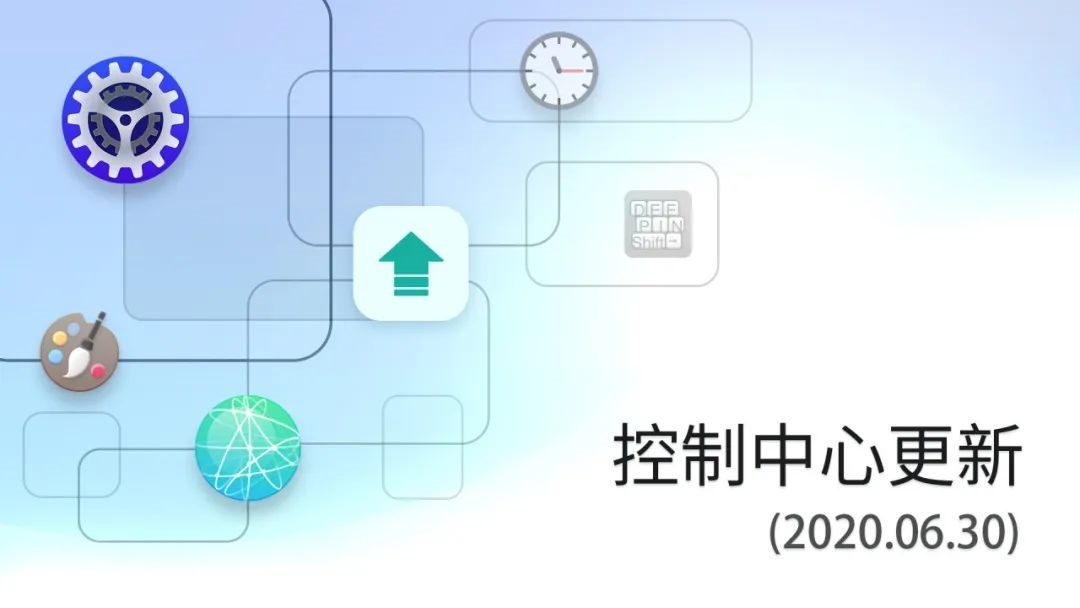 Optimization: display of network icons in the taskbar plugin area

Optimization: unplug the digital pad and the control centre interface shows only the secondary menu

Fix: wireless network shows connection but no network after system reboot or power on

Fix: Status display is incorrect after clicking the icon for update/update settings

Fix: synchronized logout from the app store after logging out of a network account, image display not synchronized with the exit

Fix: notification message in Chinese when the system language is English

Fix: no ellipses displayed in the clipboard when the text is too long

Fix: Setting font size to 20 in the control center did not take effect on the login page. 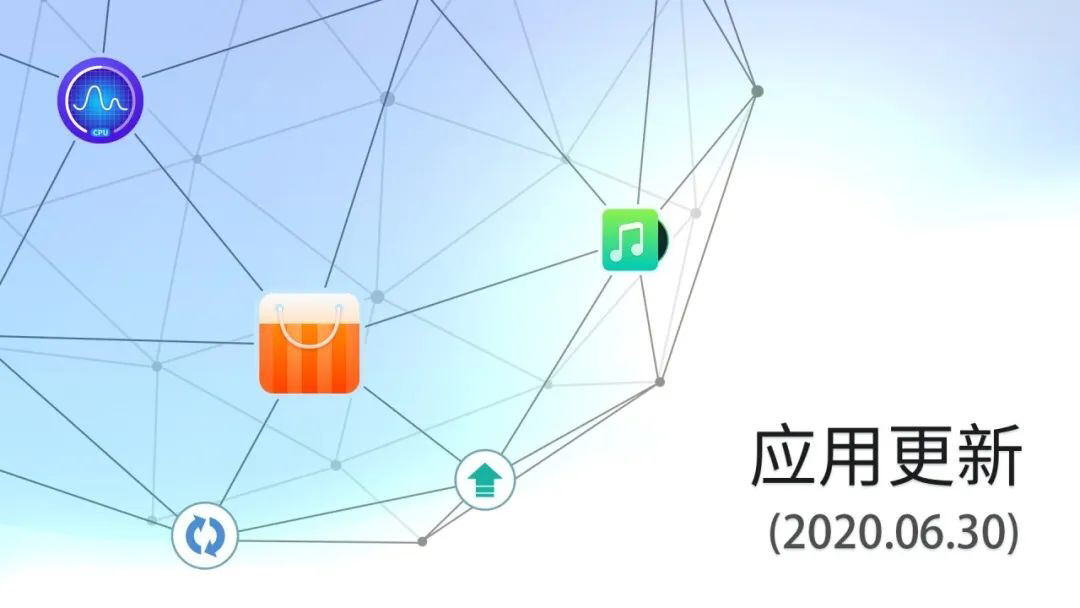 Fix: Occasionally, the Artist Name drop-down option is separated from the Music page

Fix: song could not be searched by artist

Fix: when an application is downloaded or an error is reported, the download management list is blank.

Fix: no file is printing when a network print job is issued after successful installation of the Canon driver

Fix: incorrect display of names in some languages

Fix: Manual partitioning installation, U disk is not mounted automatically, file manager does not show U disk information

Optimization: displaying multiple pdf documents as tabs when they are opened

Fix: Open a file, Yonchong office does not automatically pop up the open page and cannot paste the picture with shortcut key

Fix: WPS2019 was sent to the taskbar and when opened, the icon in the taskbar was jagged.

At the beginning of June, Deepin got v20 Beta update to fix several problems with WeChat / Enterprise WeChat.