The prototype was built by CRRC Sifang Co, a subsidiary of China South Locomotive and Rolling Stock Industry (Group) Corporation, and the test run line was the magnetic levitation test line of Shanghai Tongji University.

The development of the 600 km/h high speed magnetic levitation system is part of the "Advanced Rail Transit" projects by the Ministry of Science and Technology of China. 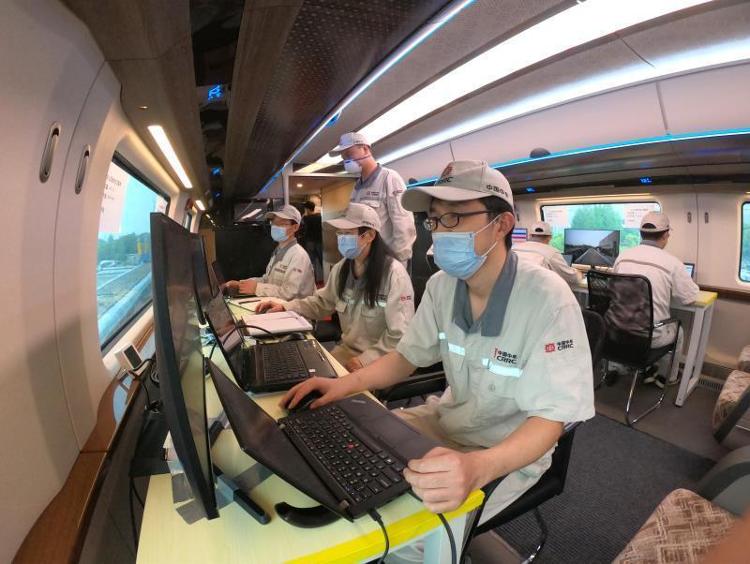 Since the start of the project in July 2016, after nearly four years of scientific and technological research, the team broke through the key core technology of high-speed magnetic levitation series and the prototype vehicle was developed.

CRRC Sifang said that the development of the high-speed maglev project is progressing smoothly, and while completing the successful test vehicle test run, development of another 5 engineering prototype vehicles is also steadily progressing.

According to the plan, the 600 km/h high-speed maglev engineering prototype system is expected to roll off the production line by the end of 2020. 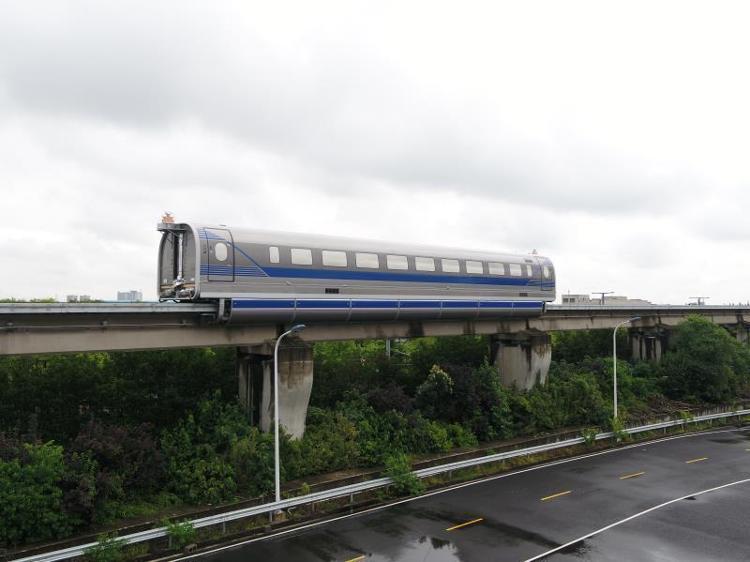 At present, Shanghai has an operating maglev line, which is the world's first section of high-speed maglev trains in commercial operation. It is designed to operate at a maximum speed of 430 kilometers per hour.

The Shanghai Maglev train line runs from Longyang Road metro station in Pudong in the west to Shanghai Pudong International Airport in the east. It is 29.863 kilometers long and takes only 8 minutes to complete.