Redmi exec hints that Xiaomi MIX4 could be released in August

Redmi Product Director Wang Teng said on Weibo that there is no new product launch for Xiaomi in July, and the next one will probably be in August.

Digital blogger @数码闲聊站hinted that the next launch could be the launch of Xiaomi's new flagship phone. 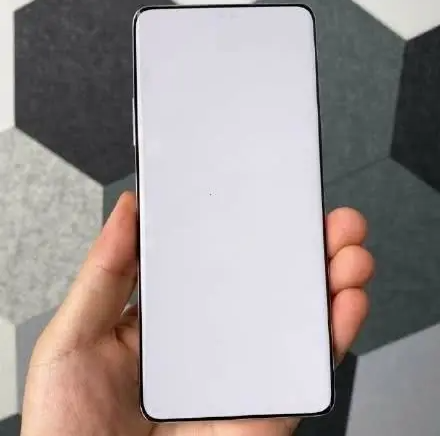 Xiaomi's CC 9 launch was scheduled for July 2 last year, and Wang Teng may have hinted that its successor would be on Posted by July.

In addition to the existing information, Xiaomi may soon release a mid-range device powered by Qualcomm's sm7350 SoC. Machine type.