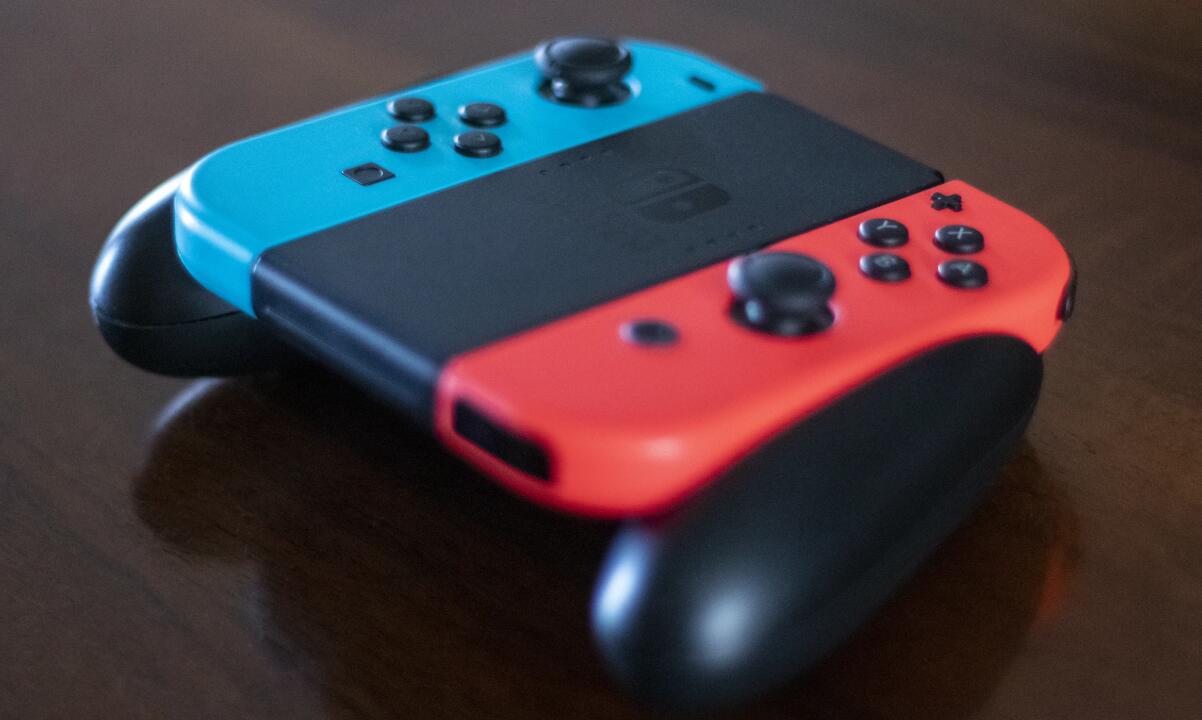 The number of user accounts hacked at Nintendo has almost doubled in the past few months.

The Japanese gaming giant initially disclosed information that a total of 160,000 Nintendo accounts had been compromised, leaking personal information including the account owner's name, email address, date of birth and country of residence.

However, according to an updated statement released by Nintendo, another 140,000 accounts were compromised.

The statement said the results of the continuing investigation have caused that number to rise. Nintendo said the company reset the passwords for these accounts and contacted affected users.

The statement reiterated that less than 1 percent of all Nintendo accounts were affected by the hack.

News of the account information breach first broke in March, when Nintendo users complained that their accounts were being charged for digital items without their permission.

Nintendo posted a Twitter message in April saying that users should enable two-factor authentication for their accounts, but did not specify why.

Only two weeks later did Nintendo admit that a large number of accounts had been accessed inappropriately, but it still hasn't revealed how those accounts were accessed, except to claim that hackers gained access to the accounts by obtaining passwords "in some way outside of our service.

This means that users may have used less secure passwords, or reused passwords that had already been cracked on other services and were used by hackers to break into their Nintendo accounts.