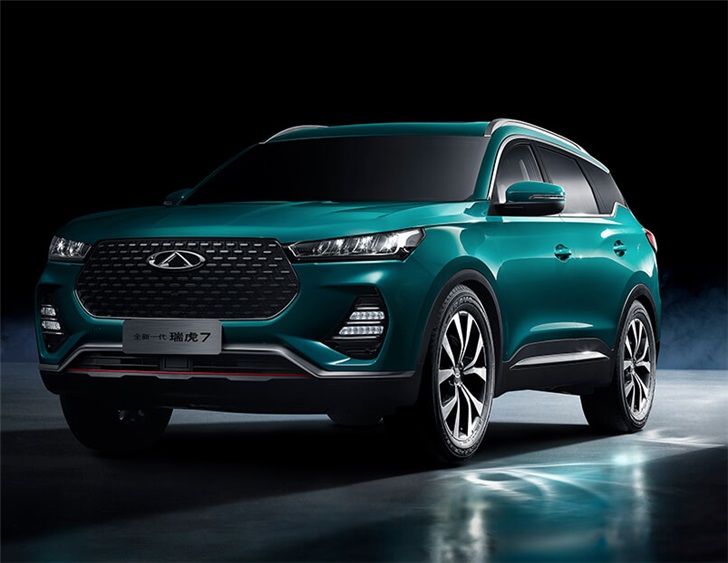 Chery Automobile chairman Yin Tongyue recently said the company is working on a car operating system called the "Lion". He believes it is important to master not only the advanced technology of the industry, but also the operating system and put it in the hands of Chinese people.

He said, Chery has filed about 18,700 patents, with invention patents accounting for more than 30 percent of them.

He revealed that Chery is working on the Chinese's own car operating system, the Lion system.

Whereas the car used to be a mechanical product, the car is now a software product in many ways.

So we need to master not only the advanced technology of the automobile industry, but also the operating system and put it in the hands of the Chinese themselves.