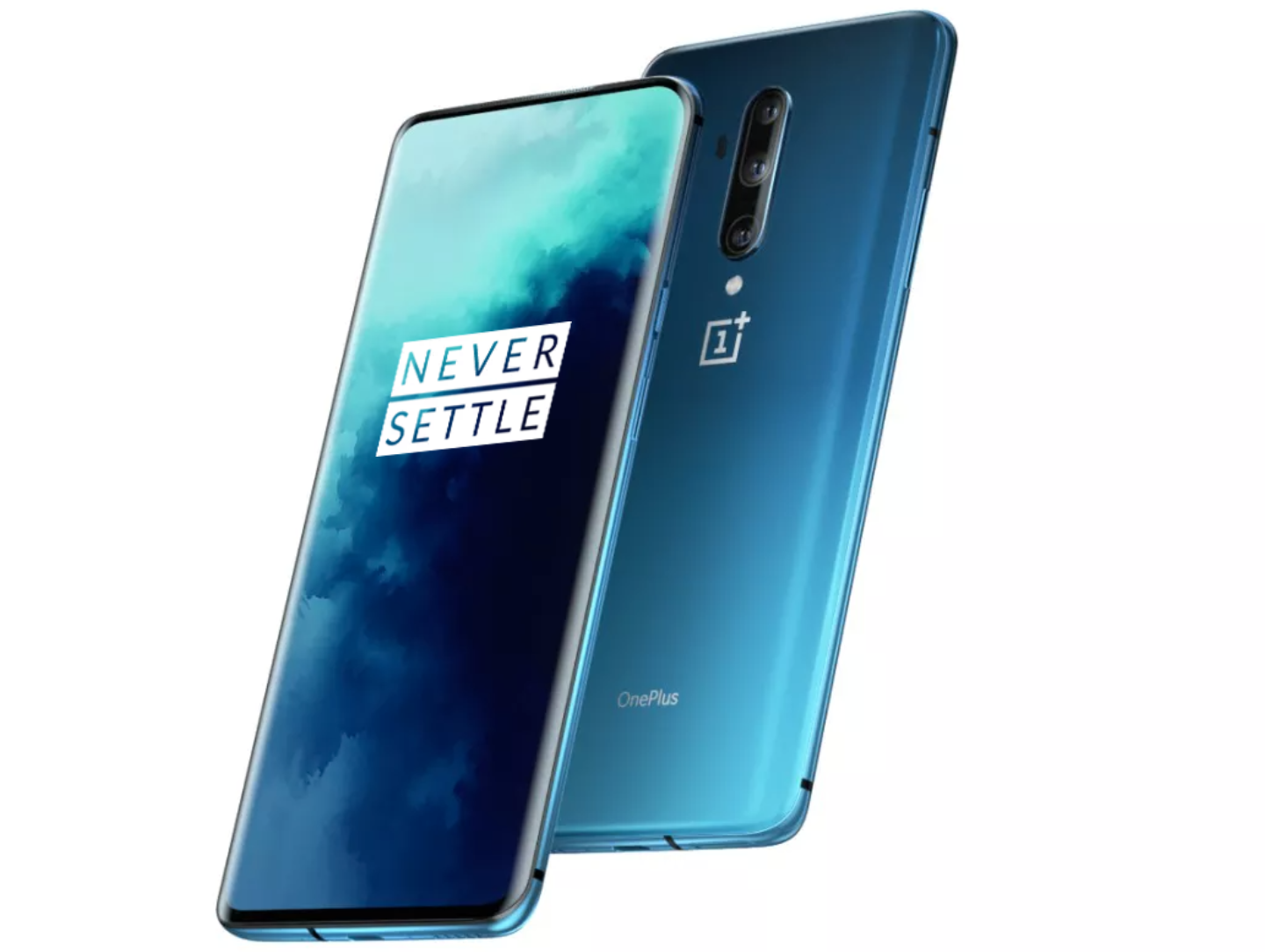 In Oxygen OS Open Beta for the OnePlus 7T and 7T Pro, OnePlus has made some new updates to the camera.

While the official update log posted on the OnePlus forums does not mention these new features, Reddit user Sneakerspark found that the 7T Pro has added 960fps slow motion recording capabilities.

In addition, the 7T Pro has added a 4K recording option for the ultra wide angle camera.

Another feature is the option to record 4K video using the ultra wide angle camera. neither the OnePlus 7 Pro nor the OnePlus 7T offer this feature, but the 7 Pro has been acquired through an update.