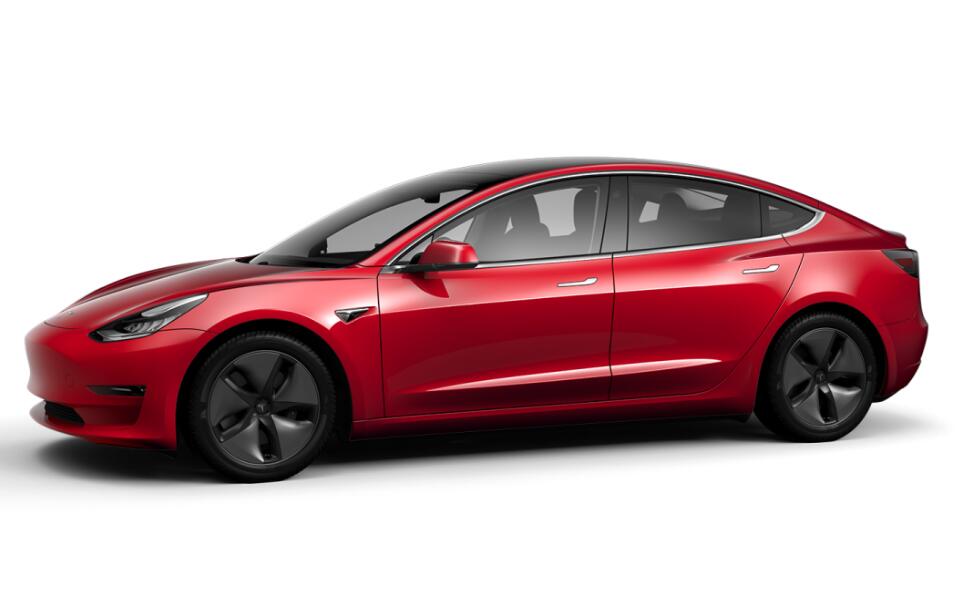 Later this year or early next year, Tesla plans to introduce a new low-cost, long-life battery into the Model 3 electric car produced in China, which will bring the cost of the Model 3 in line with gasoline cars.

For months, Tesla CEO Elon Musk has been hinting to investors and competitors that major advances in battery technology will be disclosed during Battery Day in late May.

Sina Tech, citing people familiar with the matter, said it designed the new low-cost battery with a lifetime range target of 1 million miles and wanted to make sure Tesla was still profitable when it sold the car at the same or lower price than a gasoline car.

Sources also said that with a fleet of more than 1 million electric vehicles worldwide and the ability to access and share power with the grid, Tesla is aiming to achieve power company status and compete with traditional energy providers such as Pacific Gas & Electric and Tokyo Electric Power Co.

The new "million mile" battery was jointly developed by Tesla and Chinese battery manufacturer Ningde Times as part of the core of Tesla's strategy, three people familiar with the matter said. Tesla plans to launch this new battery in China first, and eventually, improved versions will be available in other markets such as North America, where these batteries will have higher energy density and storage capacity and even lower costs.

The source also said that Tesla's new battery will rely on innovations such as low-cobalt and cobalt-free battery chemistry, as well as the use of chemical additives, materials and coatings that will reduce internal stress and allow the battery to store more energy for longer.