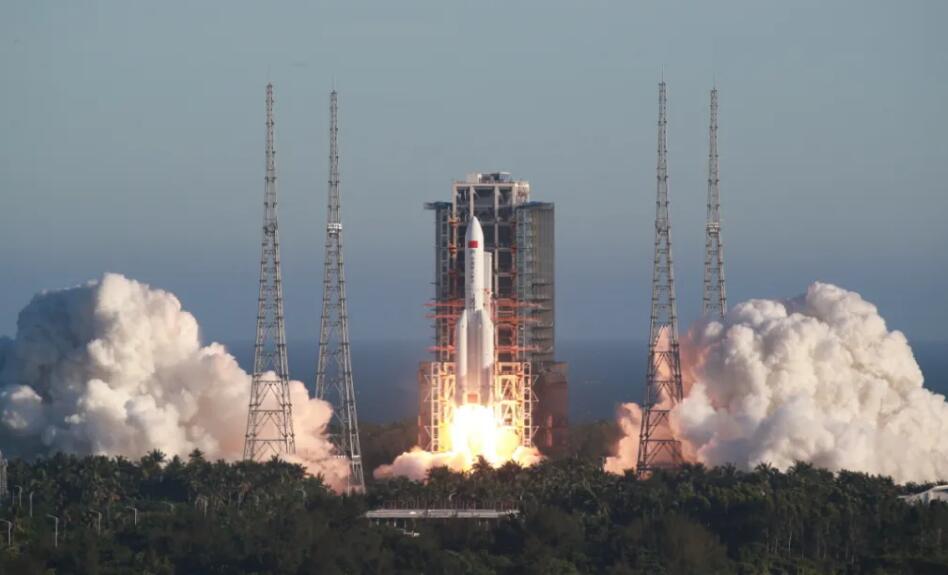 At 18:00 today, China's Long March 5B carrier rocket made its maiden flight, according to CCTV. 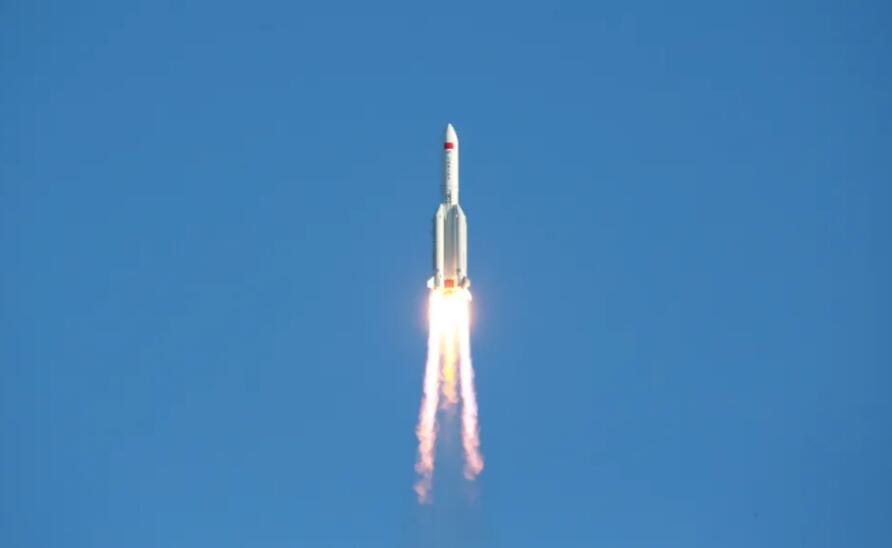 China Aerospace Science and Technology Corporation (CASC) said that the Long March 5B carrier rocket ignited into the air and sent a combination of new-generation manned spacecraft test vessels and other payloads into the scheduled orbit.

It has newly developed a large fairing and adapted the full arrow to the space station mission requirements.

It uses non-toxic and non-polluting liquid oxygen, liquid hydrogen, and kerosene as propellants have a take-off mass of about 849 tons and a launch capacity of not less than 22 tons in NEO.

The research team used new heat-resistant materials and heat-resistant structures, with a heat resistance equivalent to 3 to 4 times that of the Shenzhou spacecraft.

The return re-entry control also ensures that the drop point is accurate, and the overload does not exceed the astronaut's tolerance range.

The launch will also validate the safer "cluster parachute + airbag" landing method and related technology for the reusability of the spacecraft.

The new generation of manned spacecraft will strive to achieve a return module that can be reused 10 times and gradually reduce costs.