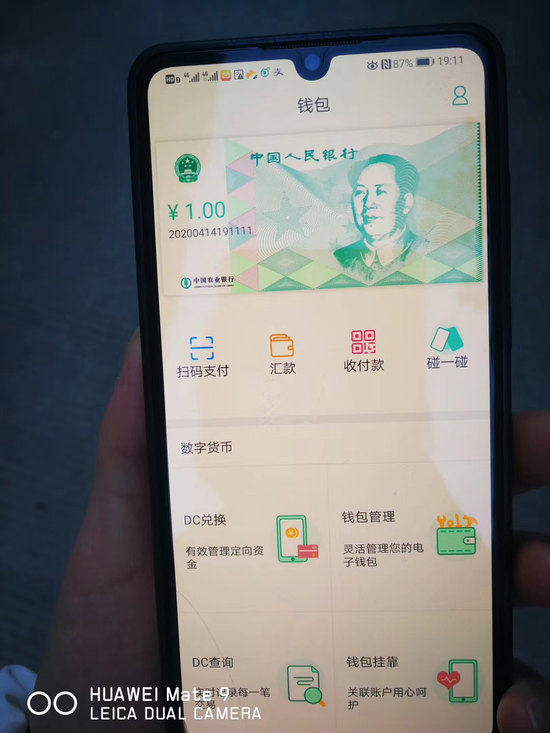 Chinese media recently reported that the digital currency of the People's Bank of China, the central bank, is undergoing internal testing at the Agricultural Bank of China, with Shenzhen, Xiong'an, Chengdu, and Suzhou as pilot cities.

The Securities Times today quoted a person close to regulators as saying that the relevant reports do not represent official actions but relevant work has been proceeding. The public should follow the official statement of the central bank, the person said.

Recently, the People’s Bank of China video and telephone conference mentioned that we must unswervingly advance the research and development of legal digital currency.

According to previous articles published by the central bank's official WeChat public account, the central bank has completed the top-level design of digital currency, standard formulation, functional research and development, and joint debugging testing in 2019.

Guosheng Securities believes that with the improvement of top-level design, technology research and development, and the increasingly fierce competition between countries, it is expected to launch a nationwide pilot program this year. 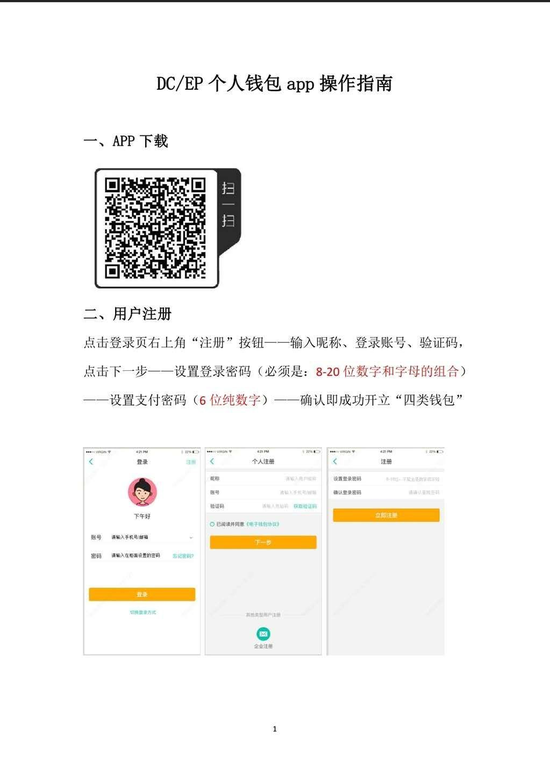