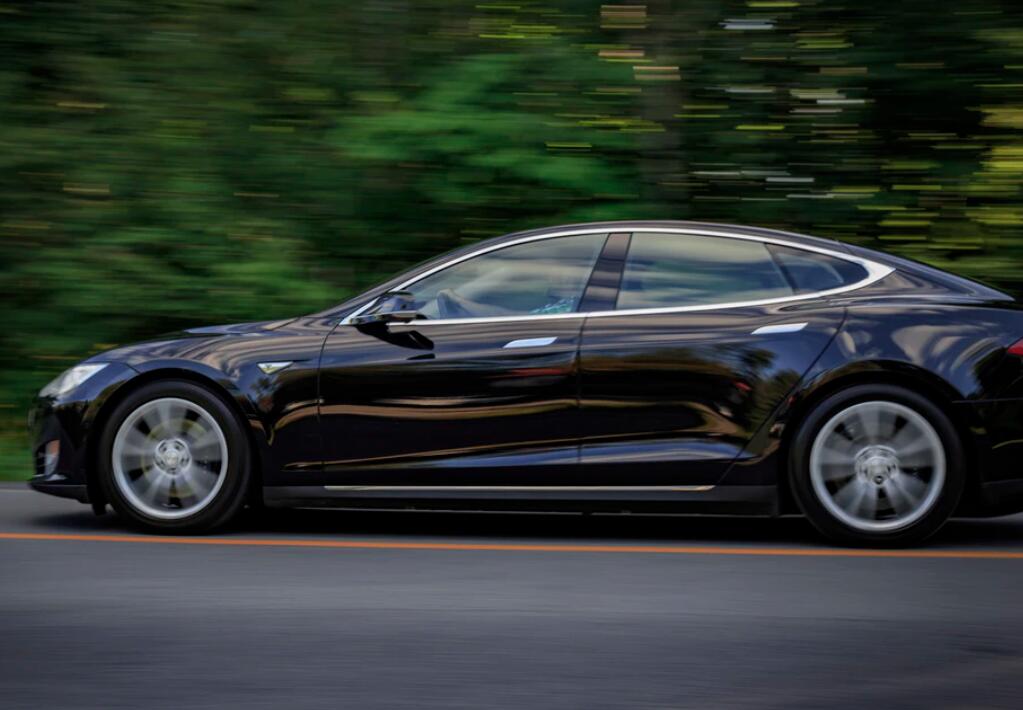 This decision was made after Tesla's North American plant was forced to shut down, and Tesla expects the Fremont plant in California to restart operations on May 4. However, salary reduction measures are expected to be implemented by the end of the second quarter of this year.

For employees outside of North America, the corresponding salary reduction measures are based on the premise of the local leadership team following the local labor regulations and employment policies.

In response to how Tesla China implemented the corresponding salary reduction policy, Tesla told Yicai.com: "The measures in China will be different, and the official reply will be announced later."

Tesla's Chinese super factory has been resumed in mid-February this year, but industry insiders told Yicai.com that it is not easy to fully start mass production because some parts of Tesla's supply chain still depend on overseas imports.

"The automotive supply chain is very long. Without one component, the entire vehicle may not be assembled." A senior executive in the automotive industry told Yicai.com.

However, due to the simultaneous decline in supply and demand, Tesla's performance in the second quarter faced huge uncertainties. Even so, some analysts still believe that Tesla may still exceed the overall growth rate of the automotive industry by 25% to 30%.